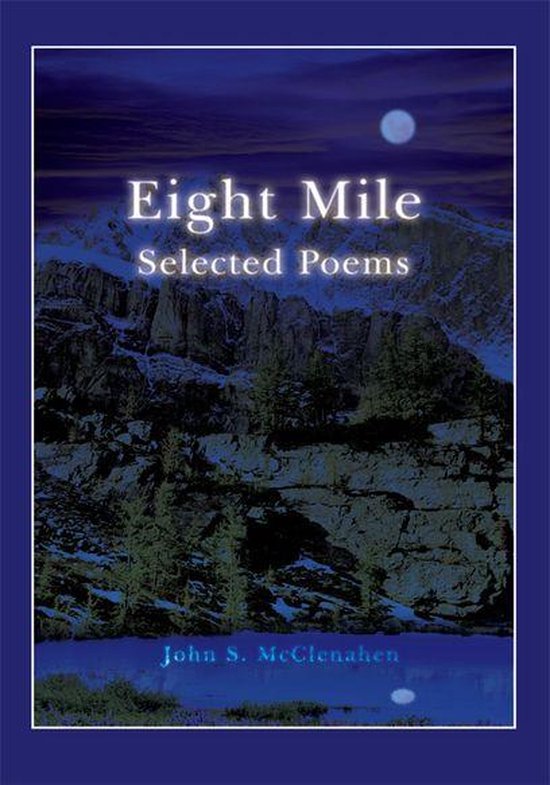 Elemental naturalness in the Cascade mountains. Snowy Moscow on an Easter morning. The crowded Muse d'Orsay. Lessons of the Southwest. The appeal of baked beans. God. Civility. Imagination. Moral certainty. Martha's Vineyard at 6:00 AM. A century's not-so-simple symbols. The poet's mother. The poet's father. President Ford's funeral. And the writing of poetry itself.


These are among the subjects included in Eight Mile, a collection of 30 poems written by John S. McClenahen, mostly during the past decade. There is intensity and yet economy to these poems, with images strikingly original, from the awe-inspiring description of declining day and advancing night in Avebury, to the portrait of a celebrated American poet in cultural context in Walt Whitman, to the fast walkers and fast talkers traveling within an airport in Moving Walkway: Concourse D.


Read these poems for such images. But read these poems, too, for moments of recaptured natural innocence, biting political comment, historical reflection, theological speculation, and unexpected whimsy, the kind that elicits a bit of a smile.