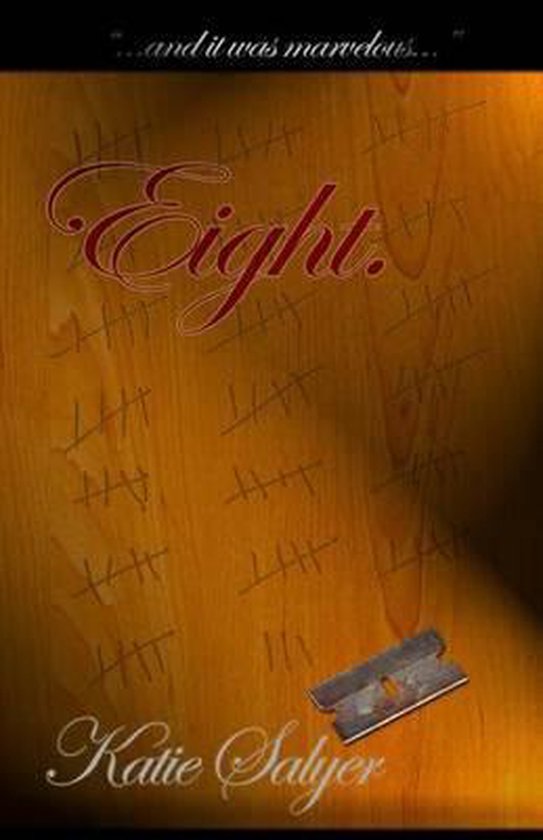 At the young age of ten, Kaili Taylor was taken from her military based family at a gas station in Nevada. Eight years later, she's found in a basement in Los Angeles and discovers her brother is a world-wide pop sensation. With both their parents gone, Mark and Kaili Taylor take the world head on with help from Mark's best friend Tanner, his manager Lia, and his girlfriend Natalie. The four team up against all odds and use the power of love to help Kaili as much as possible. Tanner, the loyal best friend, helps Kaili by becoming a second protector behind Mark. He puts all trust in her by telling her about his past and helping her battle her inner demons set in place by the kidnapper. His protective instincts over her are just as powerful as Mark's, which he proves in various ways. Lia makes it her personal goal to make sure Kaili feels safe and stable. She struggles with her duties as a manager as she takes on the role as a mother figure for both Mark and Kaili. Her drive and focus are tested the second she meets Kaili and realizes her job is no longer centered around just the pop star. Mark's picture perfect girlfriend Natalie also plays a pivotal role in shaping Kaili into a woman of today's society without giving in to the norm. Her sweet spirit and genuine heart helps Kaili learn what it's like to have a best girl friend who's there for her. This power team is faced with many obstacles ranging from a pregnancy to finding out the terrifying truth about Kaili's kidnapper. She is thrusted into a crazy world with nothing but her memories and her father's military tags. She goes from only hearing one voice for eight years to avoiding massive crowds of people on a daily basis. Mark and his team make it their mission to fix everything in Kaili's life, even if it means jeopardizing his career. Mixed emotions, confusing feelings, and life-changing revelations consume the siblings and they trudge through life one day at a time. They say only time can heal wounds, both emotional and physical.
Toon meer Toon minder