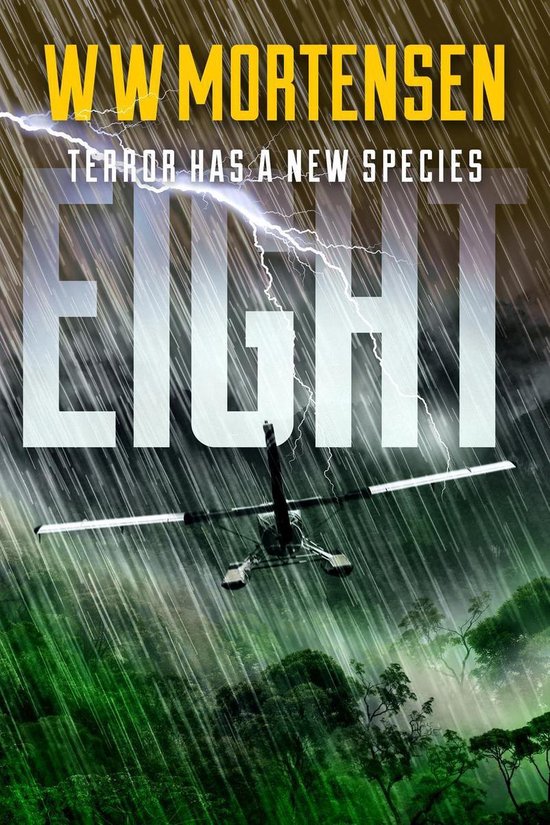 TERROR HAS A NEW SPECIES


Deep in the Amazon lies the solution to the global energy crisis—a mysterious source of power that will end our dependency on oil.


It's not the only discovery.


When entomologist Rebecca Riley receives a series of strange photographs from expedition leader and former partner, Ed Reardon, she finds herself heading to Brazil to join the team of scientists assembling there. She hasn't seen Ed for more than a year, and their relationship didn't end well.


His revelation, however, is impossible to ignore.


What she uncovers is beyond imagination: strange statues in the jungle… a ruined city built by the refugees of a lost Pacific continent… and a terrifying new species.


She knows this is no ordinary animal. When the team is attacked, the mission becomes a desperate race for survival, and Rebecca must confront a crippling childhood phobia she'd thought long dead and buried.


An ancient enemy has awakened, one whose very existence has implications for all of humankind… and the planet itself.