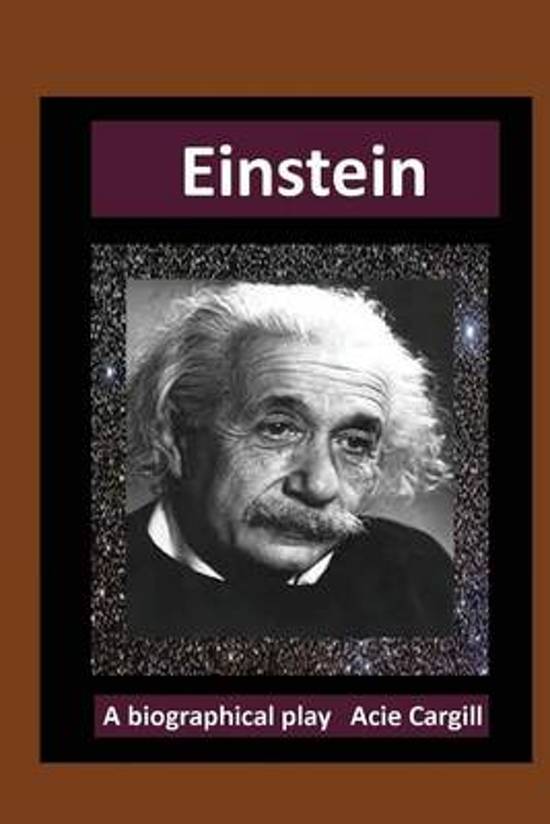 You might say this is a short biography in play form. Most of us really cant identify with his scientific thought or with his celebrity scientist lifestyle. And also his frustrations.They used to say that when a person went on an LSD trip they never came back completely to being the same person that they were before the trip. I think the Einstein effect is similar. He had channels into a special section of his brain that allowed super-observant powers, but interfered with maybe other regular functioning. I dont know that. Just a possibility.People considered him eccentric and not too many people gave him really warm friendship. Maybe because his specialized intelligence made people feel inadequate to really get empathetic with him.He did have lots of professional scientific associates with the purpose of sharing ideas. Scientists and mathematicians like to run their ideas past someone to get opinions. It has to be with someone who can at least understand and possibly push things forward and deeper.The new breed of Einsteins will have the benefit of using computers to help with calculations and be able to chat with like minds anywhere in the world instantly. Scientific developments now are much more rapid. I call the Einstein period modern pre-computer. He still had to work out most of his theories only in his mind and with paper and pencil. It was tedious work, but because everything took so much longer in the old days, there was also lots of time for the theories to be expanded creatively. Scientist-artist. That is what Einstein was.It is impossible to cover his lifetime in a small work like this. What I am attempting here is to give the reader a taste of Einstein and to impart a feeling of knowing him. There is some difficult material here. Do the best you can. That is what I did.
Toon meer Toon minder