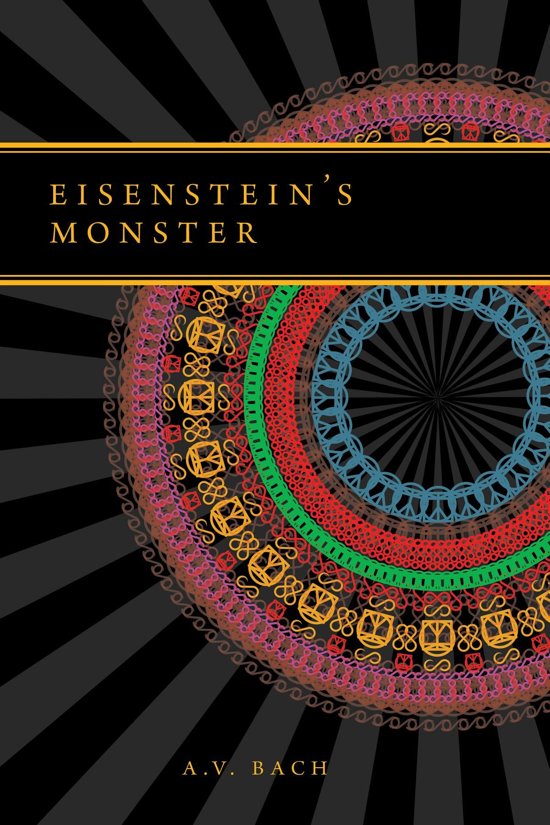 ''One of the most exciting debuts of 2016,'' --Richard Peabody, Editor Gargoyle


A novel in montage, Eisenstein's Monster is a wild romp through the terrains of our consciousness. A man with terminal cancer in the language centers of his brain meets a young woman he hopes will facilitate an existence beyond the dwindling limits of his body. What follows is a psychedelic odyssey exploring consciousness and identity through language and montage, placing seemingly disparate chapters together to create a stitched-together being and a one-of-a-kind reading experience: The Tibetan Book of the Dead for the Information Generation.


Spanning a wide array of locales—from Eden to Ingolstadt, Soviet Odessa to Los Angeles circa 2025, the Pacific Islands of WWII to an Alaskan mountain expedition, a Hellish Chicago to a lonely space station—and featuring a cavalcade of unforgettable characters—from amateur dentists to Tokyo Rose, from an aging cowboy film composer to a four-legged space spider—the novel is a meeting of East & West, light & dark, the comic & the tragic, using ancient symbolism and new-age signs to explore the familiar, the strange, and the strangely familial, with brows high, low, and shaved.


And at the Monster's heart is a novel about our own humanity—always forced to define itself in the space between birth and death, while contemplating the spaces tangential and beyond. A little dangerous, a little mystical, and entirely an adventure: Eisenstein's Monster is like a new drug whose trip will take you to the edges of the universe or the fringes of your soul, and one whose effects will last long after the final page is turned.


One thing's for sure: you'll never look at a tow truck or microphone quite the same.