Eleanor of Aquitaine The First Grandmother of Europe 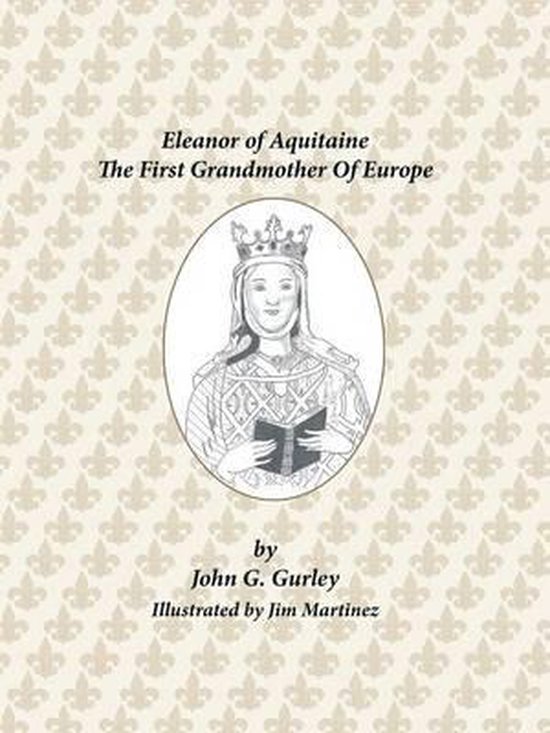 Eleanor of Aquitaine was a queen of France and later a queen of England. That alone should pique your interest in this woman. How can that be? Did she simply toss off her French crown, hop across the Channel, grab an English crown, and establish herself on a throne? Well, of course not. But how, then, did she pull off this trick? Eleanor also went on a crusade to the Holy Land. Moreover, she traveled to Germany, to Sicily, to central Spain, all around France, up and down England. In between, she had ten children. These children, born in the twelfth century, spread out around Europe, had children of their own, and what do you know By the early sixteenth century, four hundred years after Eleanor's birth, her direct descendants included Henry VIII King of England, Francis I King of France, Charles I King of Spain, and Maximilian I Holy Roman Emperor. What's more, their wives were also in the Eleanor family-all direct descendants. How about that?
Toon meer Toon minder