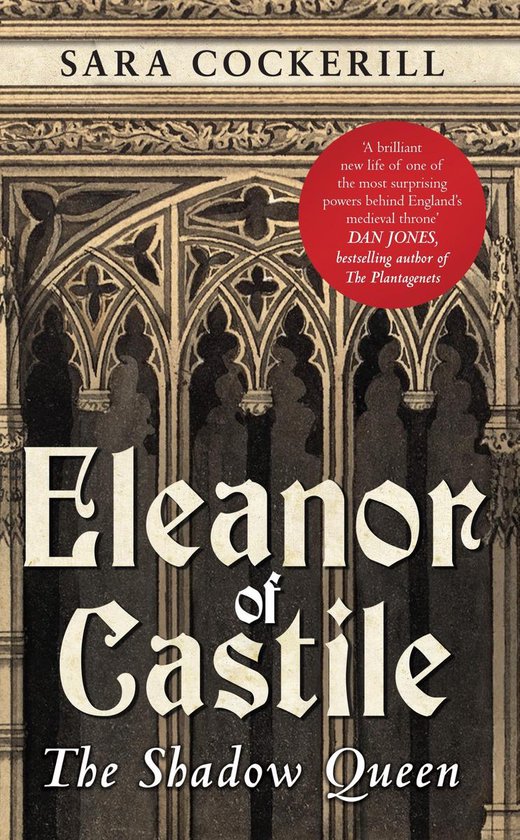 Eleanor of Castile, the remarkable woman behind England's greatest medieval king, Edward I, has been effectively airbrushed from history; yet she had one of the most fascinating lives of any of England's queens. Her childhood was spent in the centre of the Spanish reconquest and was dominated by her military hero of a father (St Ferdinand) and her prodigiously clever brother (King Alfonso X the Learned). Married at the age of twelve and a mother at thirteen, she gave birth to at least sixteen children, most of whom died young. She was a prisoner for a year amid a civil war in which her husband's life was in acute danger. Devoted to Edward, she accompanied him everywhere. All in all, she was to live for extended periods in five different countries. Eleanor was a highly dynamic, forceful personality who acted as part of Edward's innermost circle of advisers, and successfully accumulated a vast property empire for the English Crown. In cultural terms her influence in architecture and design – and even gardening – can be discerned to this day, while her idealised image still speaks to us from Edward's beautiful memorials to her, the Eleanor crosses. This book reveals her untold story.