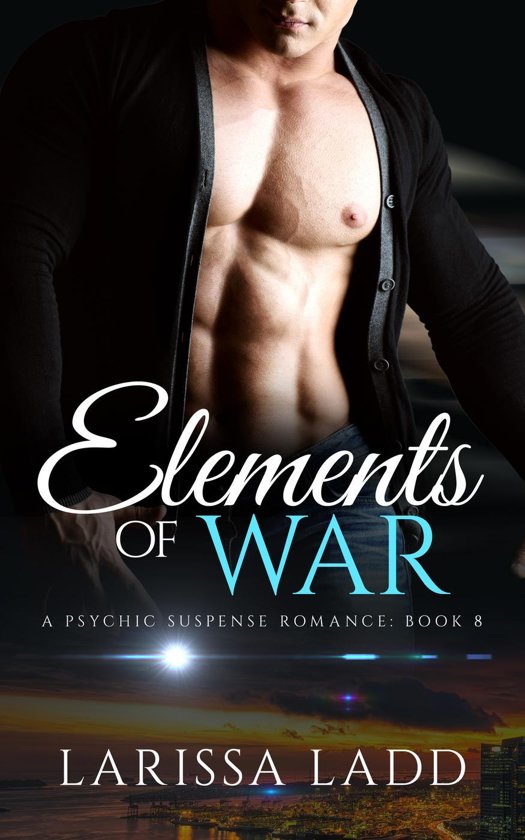 THE BEST MAN is part eight of a fantasy romance serial.


Dylan can't believe they walked not into battle but an ambush! Now, with his sister-in-law Aira, queen of the air elementals and his brother Aiden captured by enemy elementals, Dylan only trusts one person to help with the rescue—Leigh. When she suggests they complete their bonding to combine and amplify their powers, Dylan is hesitant. He quickly realizes whether she loves him or not, they have to save Aira and Aiden…but Leigh has a few secret weapons of her own and for the first time since the ambush Dylan has hope! Now, it's time to kick some rogue elemental butts!


An Elemental Series is an adult romance filled with magic that is meant for mature audiences, 18 and older only.