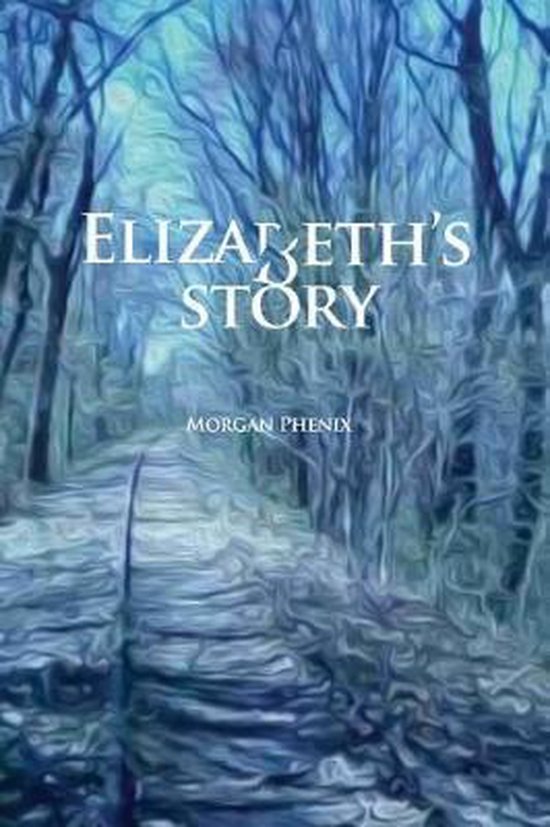 Elizabeth wrote to reclaim her life. To save it. But she couldn’t have guessed where the words would take her. Or who might be touched. Elizabeth’s intriguing fictional autobiography defines a lifelong adventurer and dreamer. And an imprisoned housewife. Elizabeth’s Story is about coincidence and contradiction. Lives suspended between truth and fiction.

Elizabeth roomed with Kathryn at a coed Quaker boarding school in Pennsylvania. Senior year, 1964. The two girls formed a lasting bond, and made plans for writing their life stories. They drifted apart, sharing only an occasional note over the years.

Fifty years later, Kathryn receives a letter from Elizabeth, planning to travel to California by train, to reclaim a sense of peace with her friend. Elizabeth is carrying a manuscript. Her story. She tells pieces of the story along the way. But Elizabeth’s Story is about two such journeys, as a messenger delivers a copy of Elizabeth’s published memoir in Denmark, and he too shares pieces of the story.

The book transports readers from Pennsylvania to Denmark, Thailand, and Switzerland and from the Sixties to the present. As tales are told and retold, mysteries at the story’s heart are revealed, and hearers end up contributing to the story.
Toon meer Toon minder