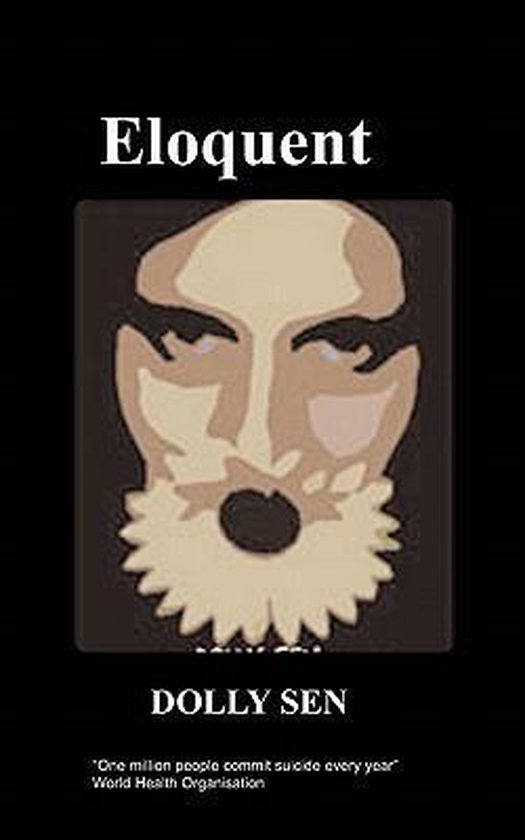 By Dolly Sen
ISBN: 978-1-84747-174-1
Published: 2007
Pages: 70
Key Themes: schizophrenia, manic depression, bi-polar disorder, abuse, self-harm, activism
""An epistle to equality, tolerance and the true beauty of madness. Dolly Sen's powerful personal pilgrimage to love, life and humanity again is a very intimate tale about the power of dreaming, taking control and fighting for the right to be oneself and to be equal and to be accepted"" - David Morris, Senior Policy Adviser to the Mayor (Disability), Greater London Authority
About the Author
Dolly Sen was born on 23rd October 1970 in London, where she still lives.
"I had my first psychotic experience aged 14 and stopped going to school. A series of dead end jobs followed. Pretty early on I decided I didn't want any more of the 9-5 shit and spoon race, and began to write. and maybe watch 70s cop shows."
Dolly Sen is a writer, director, artist, film-maker, poet, performer, raconteur, playwright, mental health consultant, music-maker and public speaker. Since her much-acclaimed book 'The World is Full of Laughter' was published by Chipmunka in 2002, she has had 3 further books published, had a succession of performance roles around Europe and places like The Young Vic, Trafalgar Square and The Royal Festival Hall; did a poetry tour and won a poetry award from Andrew Motion; directed two plays and several films, appeared on TV, and has done spoken word at City Hall and Oxford University.
This is staggering since she dropped out of school at 14 and has no formal qualifications. She has also had to share her life with severe mental health problems. She was told she would never amount to anything but would end up in jail or Broadmoor and she believed this and was on her way there when she changed her belief into the one of believing she could do anything she wanted to do. This proves that the mind is an amazing thing; it can drive you mad and inspire you in the same breath. And that you can do anything if you believe you can do it.
Toon meer Toon minder