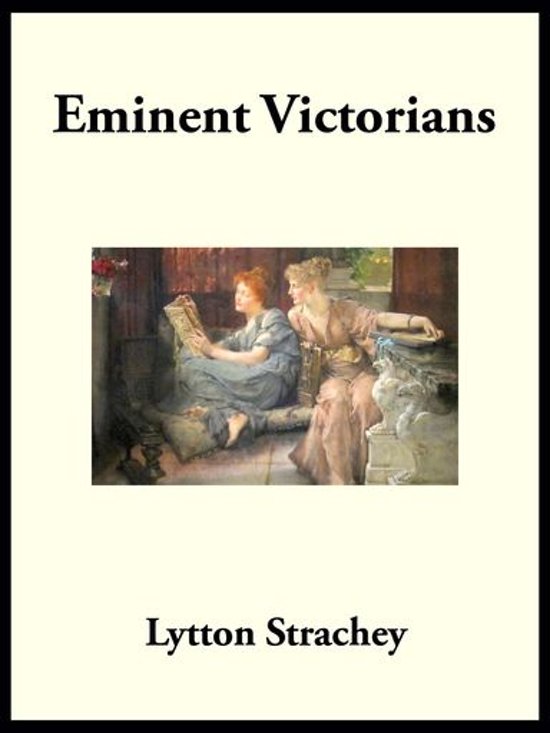 " Lytton Strachey, whose iconoclastic reexaminations of historical figures forever changed the course of modern biographical writing, was born in London on March 1, 1880. He was educated in a series of private schools and attended University College, Liverpool, before entering Trinity College, Cambridge, in 1899. In London he found work as an essayist for various journals and became the drama critic for The Spectator. The favorable reception of his first book, Landmarks in French Literature (1912), bolstered his commitment to writing. Virginia Woolf said: ""The figure of Lytton Strachey is so important a figure in the history of biography that it compels a pause. For his three famous books, Eminent Victorians, Queen Victoria, and Elizabeth and Essex, are of a stature to show both what biography can do and what biography cannot do. . . . The anger and the interest that his short studies of Eminent Victorians aroused showed that he was able to make Manning, Florence Nightingale, Gordon, and the rest live as they had not lived since they were actually in the flesh. . . . In the lives of the two great Queens, Elizabeth and Victoria, he attempted a far more ambitious task. Biography had never had a fairer chance of showing what it could do. For it was now being put to the test by a writer who was capable of making use of all the liberties that biography had won."""
Alles van Lytton Strachey
Toon meer Toon minder

"Eminent Victorians' was first published in 1918 and consists of biographies of four leading figures from the Victorian era. Its fame rests on the irreverence and wit Strachey brought to bear on three men and a woman who had until then been regarded as heroes and heroine. They were: Cardinal Manning, Florence Nightingale, Thomas Arnold, and General Gordon. The book made Strachey's name and placed him firmly in the top rank of biographers, where he remains.