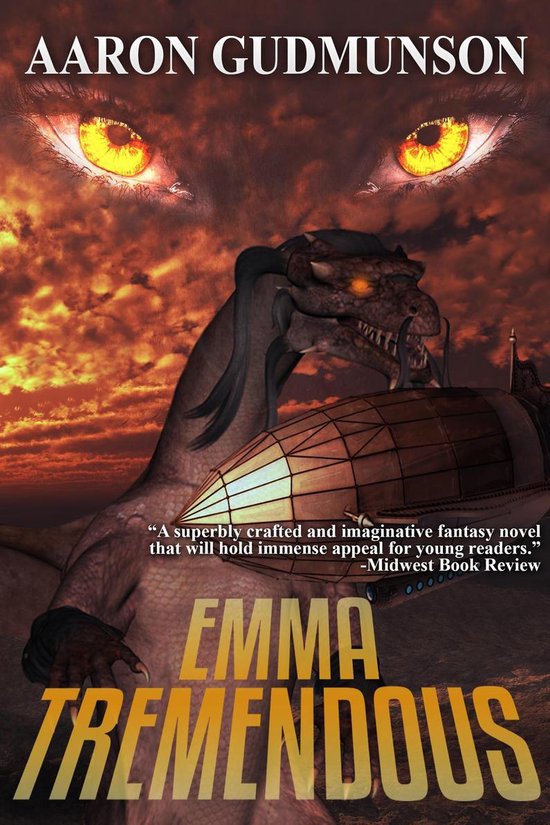 An airship. To a new country and yet another new school for twelve-year-old Emma Quinne.


Her mother promises that the star-shaped, ancient Volegrim Academy is the right place for Emma. Even with its—as Emma comes to learn—hidden secrets.


Like her new friends Jack and Aveline, and their secrets. But what's with Aveline's dark glasses? And Jack's big fear of Volegrim's headmistress? Then there's the language everyone speaks at Volegrim. Not the English. Not Aveline's fine French. The other language… And what did Professor Fluvius say at Assembly? Students aren't allowed to…


Confused and determined, Emma learns all she can about Volegrim. Soon, she has her own run-ins with Headmistress An Long. Then the danger really grows when the trio of friends stumble upon a sinister plot against Volegrim. Emma fights to expose the plot and save her friends, but there's more she must face—a tremendous force long-buried beneath her own skin.