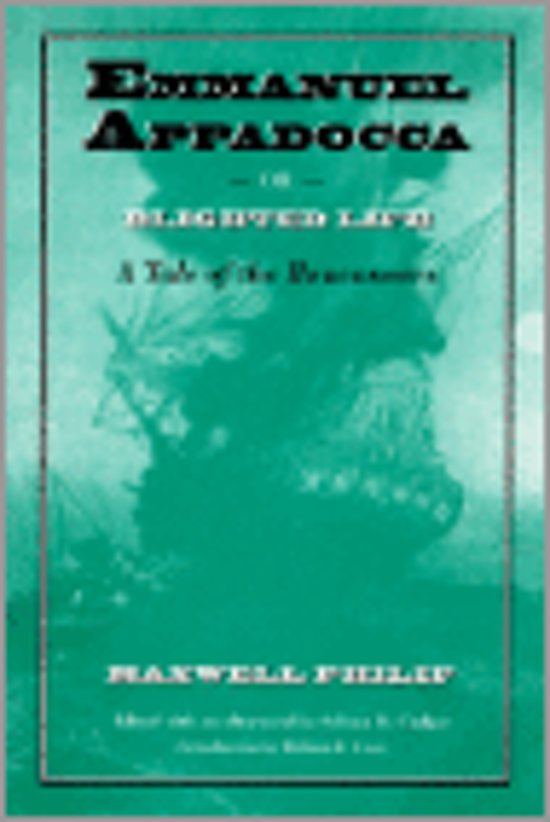 Originally published in 1854, this remarkable novel tells the story of a mulatto son's quest for vengeance against his white father, a sugar planter who abandoned him and his mother. Intent on redeeming his mother's honor, and outraged by the cruelty and greed that slavery has engendered, Appadocca sails the seas with a band of ruthless pirates on a ship named the Black Schooner. The story is swiftly paced and packed with action, and the narrative is enriched and complicated by Appadocca's reflections on the nature and implications of racism, slavery, colonialism, and retribution. Written by Michel Maxwell Philip (1829-1888), one of the most important Caribbean intellectual-activists of the nineteenth century, Emmanuel Appadocca was published at a time in American history when the slavery crisis was intensifying and civil war loomed. This new edition, with scholarly commentaries and annotations, will reorient our understanding of the development of Caribbean literature in relation to English and American literary production. It shows that the beginnings of the Anglo-Caribbean novel lie half a century earlier than previously acknowledged.
Toon meer Toon minder