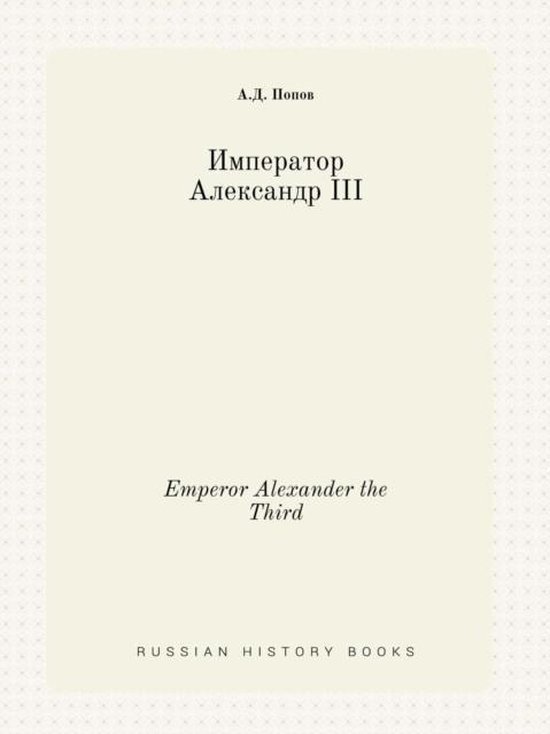 The presented work is devoted to the reign and biographies of the Russian Emperor Alexander III (1881 - 1894). Experienced in the affairs of the state is already in the accession to the throne, Emperor Alexander III found a lot of firmness and self-control in government. He cared about the needs of the peasant class: gave him a new power in the face of "rural chiefs," established parish schools, in order to improve the national economy was established the Ministry of Agriculture. Implementation of new railways, of which the most remarkable: Siberian and Central Asia, contributed to the rise of Russian trade and industry. Thinking about strengthening the military and strengthening the position of Russia for this purpose, and the Russian border by land and by sea, the emperor kept the policy of non-interference in European affairs. These and many other facts of the biography of Alexander III says now illustrated edition.
Toon meer Toon minder