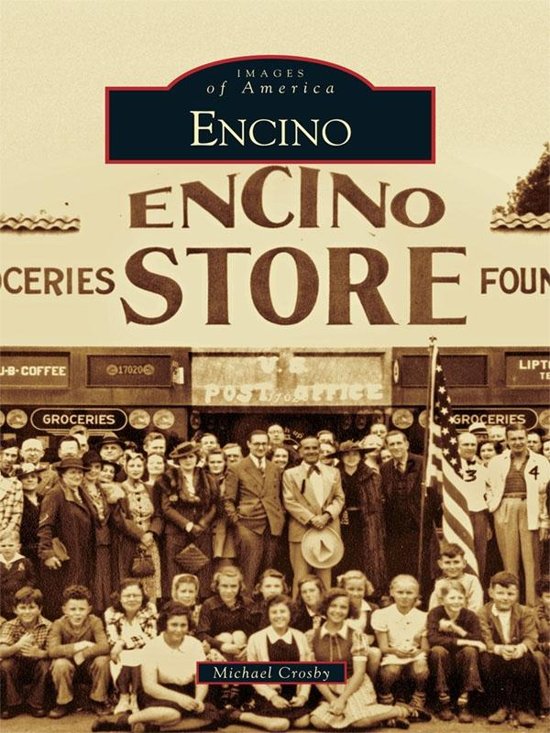 The San Fernando Valley area that became the modern city of Encino has gone through a surprisingly international sequence of ownership, beginning with Native American tribes, then the Spanish and Californios, followed by the French, Basques, and Americans. In the post-World War II boom, Encino became an affluent enclave of those who portrayed all of the above on the screen: Hollywood movie and television stars. Encino originated around an artesian spring that served for several thousand years as the gathering place of three tribes: the Fernandeño, Tongva, and Chumash. This spring, which was documented in Fr. Juan Crespi's diary during the Portola Expedition in 1769, today still provides water within the grounds of Los Encinos State Historic Park. El encino is Spanish for "the oak," and the area was so named for the vast panorama of oak groves covering it.
Toon meer Toon minder