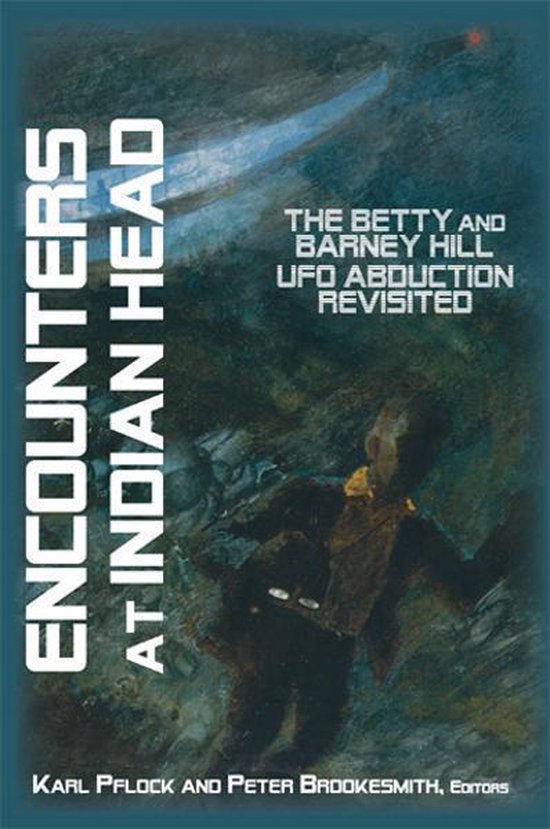 September 1961: Near Indian Head, New Hampshire, Betty and Barney Hill have a disturbing encounter with a UFO while driving home from a short vacation. Later, under hypnosis, the couple recall having been abducted by aliens. October 1966: John Fullers book, The Interrupted Journey, based on the Hills story, is published, and becomes an immediate best seller. October 1975: NBC airs the story in a made-for-TV movie titled The UFO Incident. James Earl Jones portrays Barney Hill, and Estelle Parsons plays Betty. September 2000: Nearly 40 years after the original incident, a symposium of seasoned, independent UFO researchers is held at Indian Head, New Hampshire, to re-evaluate this classic UFO abduction case. Among the participants are Hilary Evans and Peter Brookesmith from the U.K., with Thomas Ed Bullard, Karl Pflock, Dennis Stacy, and Robert Scheaffer from the U.S. Sociologist and veteran anomalist Marcello Truzzi chairs the meeting. Betty Hill joins the group for an evenings entertainment and a morning tour of the sites where, she says, she and Barney encountered aliens. What the participants concluded is recorded here, along with additional commentaries written especially for this book by the Hills first investigator, Walter N. Webb, and critical analyst Martin Kottmeyer. The result of this unique meeting of minds was more than an exercise in diverse interpretations: it became a common quest to establish, as far as humanly possible, what actually happened to the Hills so many years ago.
Toon meer Toon minder