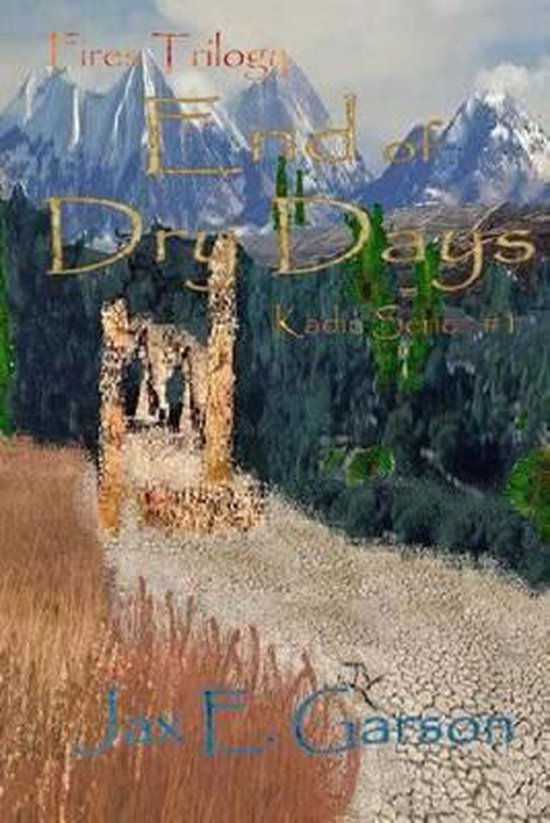 The Warlock enslaves, seizes and terrorizes the eastern lands at the urging of the Five Sisters. The Five Sisters have wreaked havoc across the world, leaving the scarred earth of the Eastern lands in the hands of their cruelest servant, the Warlock. The Warlock sends his army to enslave the fairy nymph race called the Naglings. Where the sun rises from the south and the night is dotted with three moons, a young Nagling escapes her enslavers with the help of her people. Confused by her freedom and the outside world, she convinces herself to try and free her people. Along her journey, she acquires a great and loyal friend, a rock creature called Grodic. They become fast friends and share an innocent zeal for life and curious interest in the unique world. On the journey, her presence invokes awe and hope from citizens believing she is the sign that the end of the Warlock's reign is close at hand. While being stalked by an enigmatic and dangerous spirit, Ka enlists the help from a wanderer, a conjuror, two thieves, and a mercenary. The thieves are driven to follow her because of their persistent greed, despite the horrors that she awakens. The mercenary pursues her out of his own cruel ambitions above that greed. The conjuror’s motives are ambiguous. Usually isolated from other races, Ka learns the difference between "what is said, what is read, and what is true." Behind the odd assortment of traveling companions, a tracker trails their course for a General who leads an army with a mind of it's own. Ka's ambition to save her people may change the course of the East for all races in this alien world. But at what cost to herself and those around her? A hope lingers that these are the end of Dry Days.The first volume of the Fires Trilogy and start of the Kadic Series
Toon meer Toon minder