End of the Line The Rise and Fall of AT&T 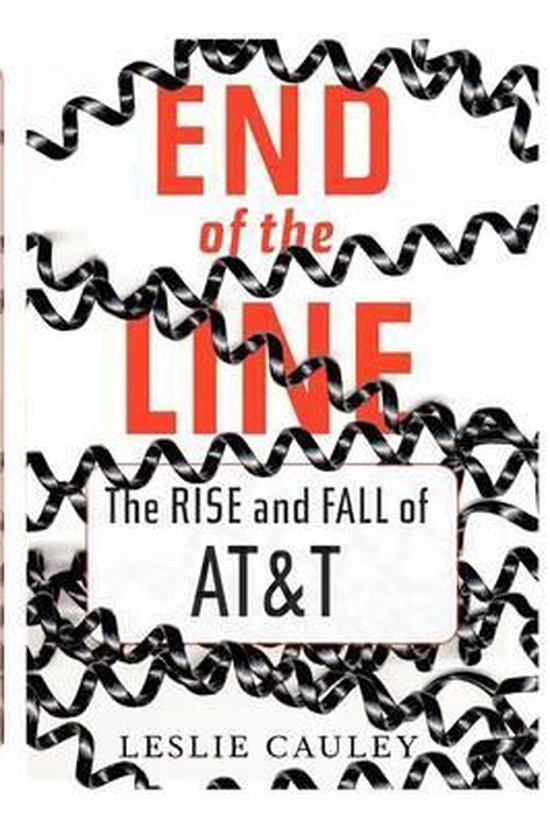 For more than a century, the American Telephone & Telegraph Co. was a towering fixture in the American business landscape. At the forefront of the global communications revolution, AT&T led the way in the development of the telephone, wireless communication, and the Internet. But at the end of the twentieth century, with one man floundering at the helm, the corporate giant collapsed. It was the end of an era.

Veteran telecom journalist Leslie Cauley pursued the story for over a decade and witnessed the entire debacle. At The Wall Street Journal and at USA Today, she has earned a reputation for aggressive investigation of the numerous industry shake-ups -- none more dramatic than AT&T's headlong plunge as it misguidedly attempted to become a broadband leader. Cauley gained access to current and former AT&T executives, boardmembers, and other insiders. Filled with new and controversial material and peopled by a cast of characters worthy of a Shakespearean drama, this is the first book to chronicle this riveting tale.

Up through the late 1990s, AT&T -- tough, innovative, resourceful -- seemed infallible. For industry insiders and for the general public, it loomed as an emblem of American business prowess and, even more, of the American Dream fulfilled. End of the Line is an unprecedented account of the ruin of an icon and one of the shattering corporate events of our time.
Toon meer Toon minder