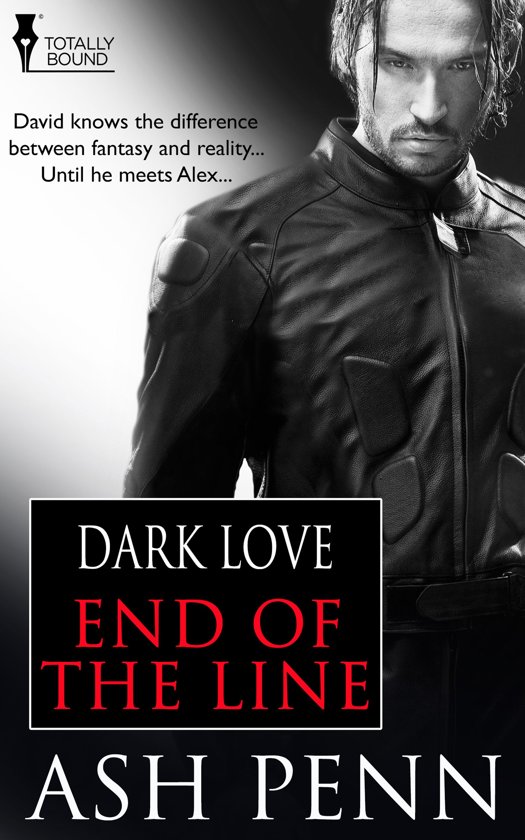 Bookworm David knows the difference between fantasy and reality…until he meets Alex.


Orphan and loner David Greene has always found solace in the dark romance written by his great-grandmother. The book and a crumbling old house on the edge of town are all that remains of his ancestry and the family he never knew. But when David meets Alex, the new owner of the house, his world spins out of control.


As Alex begins to manoeuvre and manipulate David's empty life, the question soon becomes not who is Alex, but what is Alex? And once the truth is out David discovers that the fictional world of his great-grandmother's novel was never quite so fictional after all.


Reader Advisory: This book contains a scene of blood play.