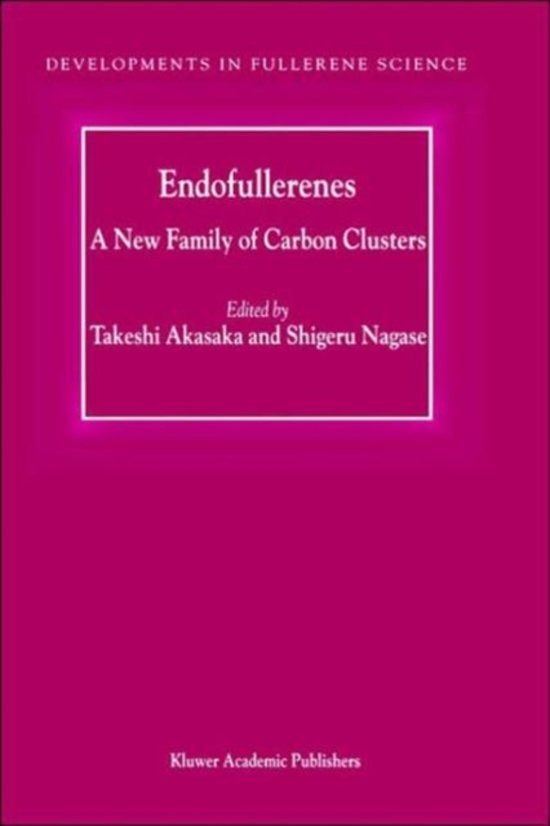 To the eyes of a chemist, carbon is certainly one of the most fascinating elements of the periodic table. Basically, the electronic structure and atomic size of carbon enables this element to form a variety of bonds with other elements and, most importantly, with other carbon atoms as weIl. These unique features lead to the amazingly complicated molecular structures we encounter e. g. in life sciences and organic chemistry. Of course, the technical importance of carbon is enormou- but I don't want to carry too many coals to Newcastle. Prom the viewpoint of an astrophysicist or chemist, the significance of carbon lies in the fact that it is the most abundant condensable element in space. Born in the interior of stars, and from there expelled into the interstellar medium, it initiates the formation of simple and complex molecules and of nanoscopic grains. These in turn form huge clouds in space - the birthplace of new stars and planetary systems. The decisive role of carbon in interstellar chemistry is widely accepted and the search for more and more families of interstellar carbon-bearing molecules is a topic of ongoing research. The interdisciplinary aspect of carbon also concerns its various solid forms, in which C and the other closed-cage fullerenes are certainly some of the most popular 60 newcomers.
Toon meer Toon minder