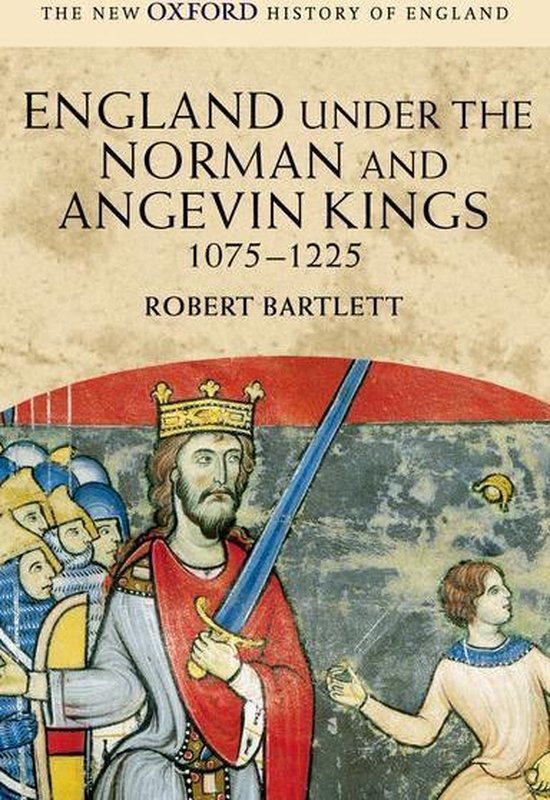 This lively and far-reaching account of the politics, religion, and culture of England in the century and a half after the Norman Conquest provides a vivid picture of everyday existence, and increases our understanding of all aspects of medieval society. This was a period in which the ruling dynasty and military aristocracy were deeply enmeshed with the politics and culture of France. Professor Bartlett describes their conflicts, and their preoccupations - the sense of honour, the role of violence, and the glitter of tournament, heraldry, and Arthurian romance. He explores the mechanics of government; assesses the role of the Church at a time of radical developments in religious life and organization; and investigates the peasant economy, the foundation of this society, and the growing urban and commercial activity. There are colourful details of the everyday life of ordinary men and women, with their views on the past, on sexuality, on animals, on death, the undead, and the occult. The result is a fascinating and comprehensive portrayal of a period which begins with conquest and ends in assimilation.