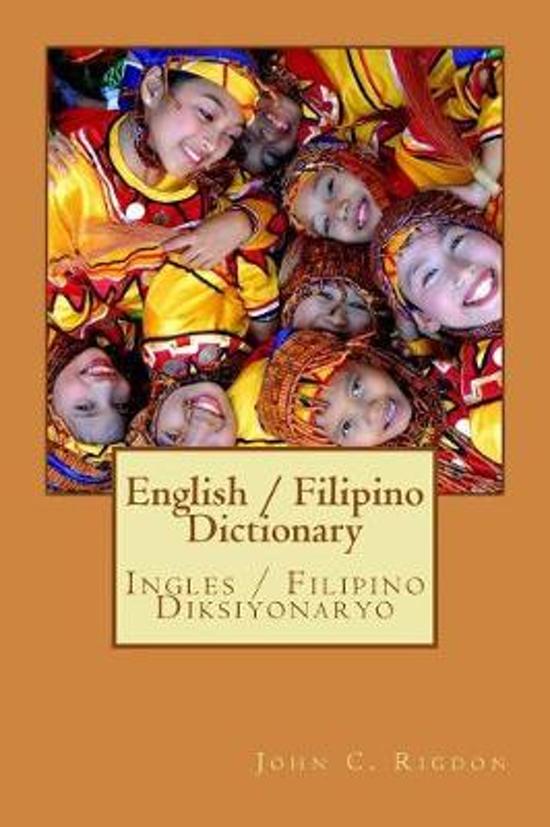 Shortly before the Philippines gained independence from the United States, Filipino lawmakers agreed that a national language was needed to replace English and to unify the multilingual and multicultural archipelago. One idea was to use one of the 135 local languages as the national language. Another was to construct a fusion language out of the different local languages.The Philippine government wanted to choose a language among the many languages spoken in the archipelago, Tagalog, Cebuano, Hiligaynon, Ilokano, just to name a few. For many reasons, Tagalog was chosen as the national language of the Philippine Commonwealth. Tagalog is the native language of the Tagalog ethnic group in the Philippines. It has several dialects, the most prominent of which is Manila Tagalog. Considered to be standard Tagalog, it is the language used in the national media, and the lingua franca of Filipinos both in the Philippines and outside the country.Filipino is still, at its core, Tagalog, specifically, the standardized form of Tagalog spoken in Metro Manila.So what's the difference between Tagalog, Filipino and Pilipino? In reality, there is none. Filipino and Pilipino are simply different names for Tagalog.You say Tagalog, we say Filipino. A typical translation is never actually meant to be purely Tagalog or essentially Filipino.This dictionary contains 19,000 word pairs in English and Filipino.
Toon meer Toon minder