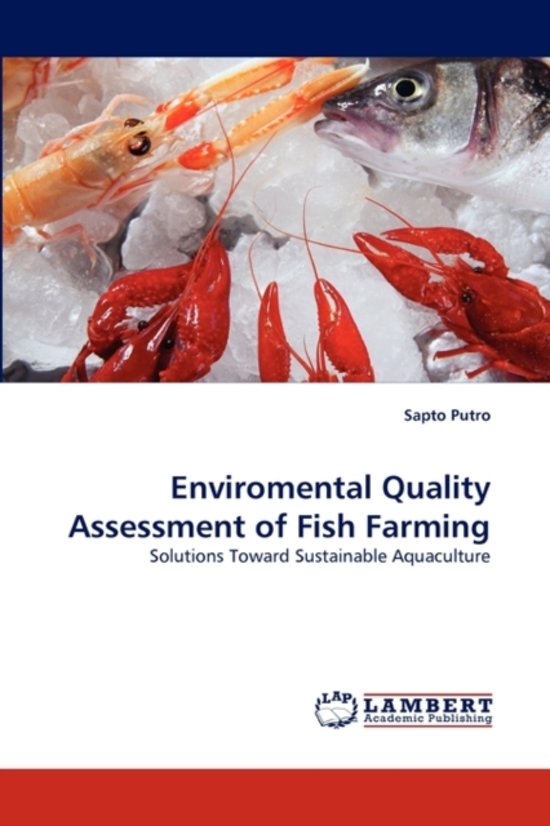 This study focuses on the effect southern blue-fin tuna farms in southern Spencer Gulf, South Australia, on macrobenthic assemblage comparing spatial and temporal patterns of distribution and abundance. The assessment using multimetric indices seems to be in accordance with level of disturbance expressed by trophic groups, multivariate and graphical methods used in this study. They seem to be a promising approach for ecological assessment. Analyses of the data at the family level and selected groups of polychaete families produce similar results, implying that no information was lost if the multivariate methods applied to the data on polychaete families in comparison to the analysis at the family level of all organisms sampled, and thus can be used as an alternative choice of methodology for marine benthic monitoring and assessment. The variability between stations within each sampling time has resulted in a high complexity in rates and degree of recovery. Hydrodynamic condition with relatively strong current velocity as in southern Spencer Gulf may affect the dispersion of particulate matter, and cause an extended zone of impact.
Toon meer Toon minder