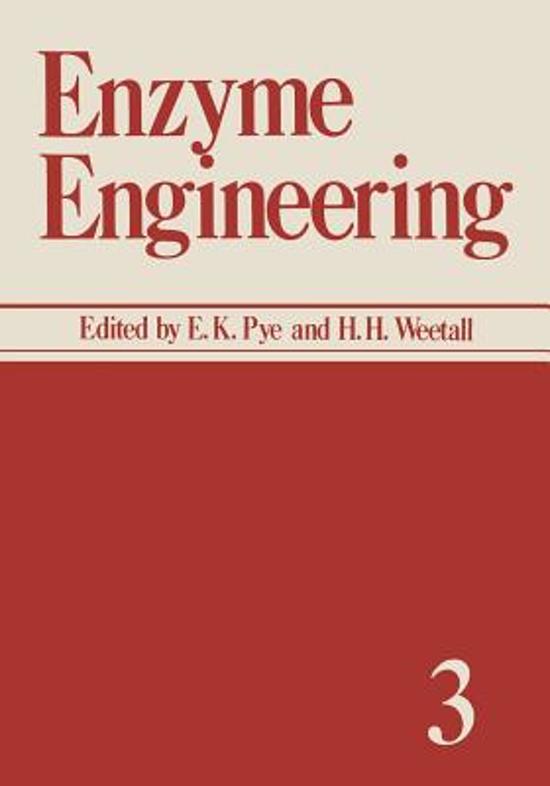 The recent worldwide explosion of interest in enzymes as cata- lysts in industrial processes has arisen primarily because of the potential of major innovative advances which have taken place over the last two decades, foremost among these being novel methods of enzyme immobilization and affinity chromatography for rapid enzyme purification. This interest is now being further stimulated by the remarkable commercial success of several enzyme-based industrial processes, particularly the production of high-fructose syrup in the U. S. and amino acid production in Japan. With the initiation of these and other processes, together with the readying for commercial- ization of several other enzyme-based operations, interest has ex- panded in other areas in which enzymes may playa useful role, particularly in medicine and analytical chemistry. The development of this technology has required the cooperative efforts of practi- tioners of several disciplines, primarily chemical engineers, bio- chemists and other life scientists. Indeed, from this cooperation is arising the new interdisciplinary field of Enzyme Engineering. To stimulate communication, information exchange and advance- ment of knowledge in this new field on an international level the Engineering Foundation, through the efforts of Lemuel B. Wingard, Jr. , initiated in 1971 a series of international conferences on Enzyme Engineering to be held biannually. The first two conferences were held in Henniker, New Hampshire, in the summers of 1971 and 1973, respectively, while the third conference, from which these proceedings derived, was held in August 1975 in Portland, Oregon.
Toon meer Toon minder