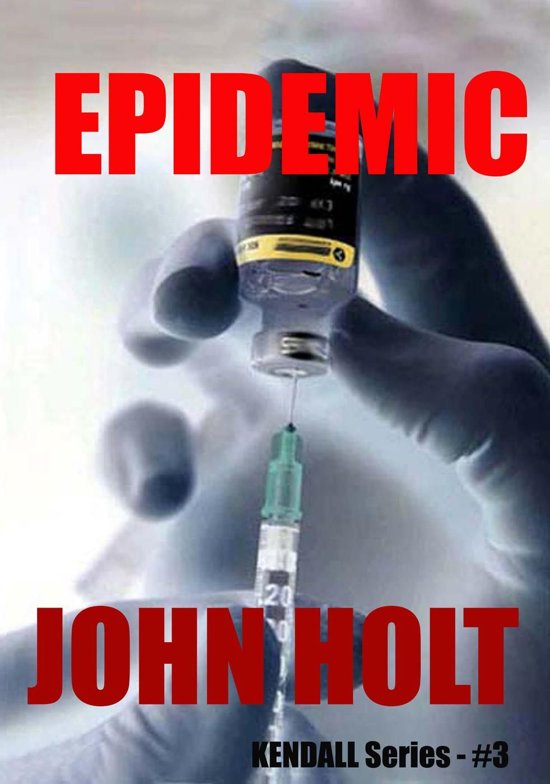 Tom Kendall, a down to earth private detective, is asked to investigate the death of a young newspaper reporter. The evidence shows quite clearly that it was an accident: a simple, dreadful accident. That is the finding of the coroner and the local police. Furthermore, there were two witnesses. They saw the whole thing. But was it an accident, or was it something more sinister? Against a backdrop of a viral epidemic slowly spreading from Central America, a simple case soon places Kendall up against one of the largest drug companies in the country.