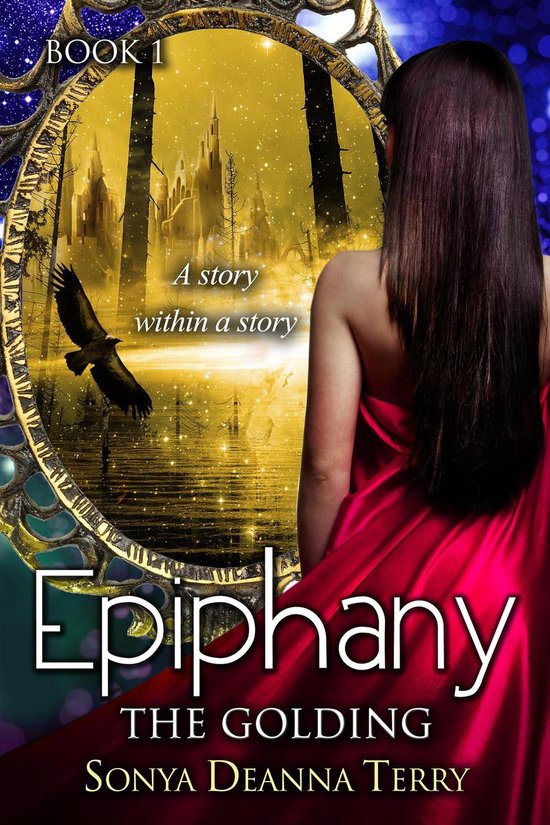 
History, mystery, romance and magic ... a whimsical tale about money and its unknown otherworldly origins.**


Rosetta Melki (part-time tarot reader, struggling sole parent and full-time idealist) begins a reading group to examine a fantasy novel, and discovers the book to be anything but fiction.


The book, written in the 1770s by Edward Lillibridge, is a hidden history that reveals the true beginnings of the global monetary system. Lillibridge's story surrounds ancients from a gold-obsessed empire and the sprites they oppress: elfin clan dwellers whose currency of choice is kindness.


A mystical forest ... A forgotten history ... A love that spans lifetimes


Whether discontent in rich and poor will ever make way for a world free of war and poverty, whether anyone can believe enough in humanity's true ancient history to activate the dawn of a benevolent new era, remains to be seen. One thing, however, is certain. Someone in modern times must fulfil a prophecy.


The time-crossing sprites of Lillibridge's descriptions have set their sights on Rosetta, but first they must ensure she meets her one true love. Feet-on-the-ground finance executive Matthew Weissler is hardly a likely candidate -- even less so after their klutzy introduction. He's polished, successful, admired, and is disturbed to find he's being shadowed by an elf.


What readers are saying on international sites ...


... This book is the book of tomorrow, it will become a classic in years to come ...
CillaWilson
Australia


The first thing that struck me about Terry's debut novel was her seemingly effortless ability to entwine the contemporary and historical aspects of the story. At times the writing is nothing short of spellbinding, something that is rare these days, and even rarer at the beginning of a literary career.
Rosey
UK


I have no idea how this is all going to play out, but I do know that Terry hooked me ...
Veritas Vincit
USA


It's not often a book will inspire me to re-read paragraphs, but Epiphany - THE GOLDING's insights were well worth savouring. Both the inner and outer stories were equally compelling, and made for an easy transition from one time-frame to another. Sophisticated and thought provoking ... an urban fairy tale for grown ups.
Avid Ashley
Australia