Epiphany - THE GOLDING A story within a story 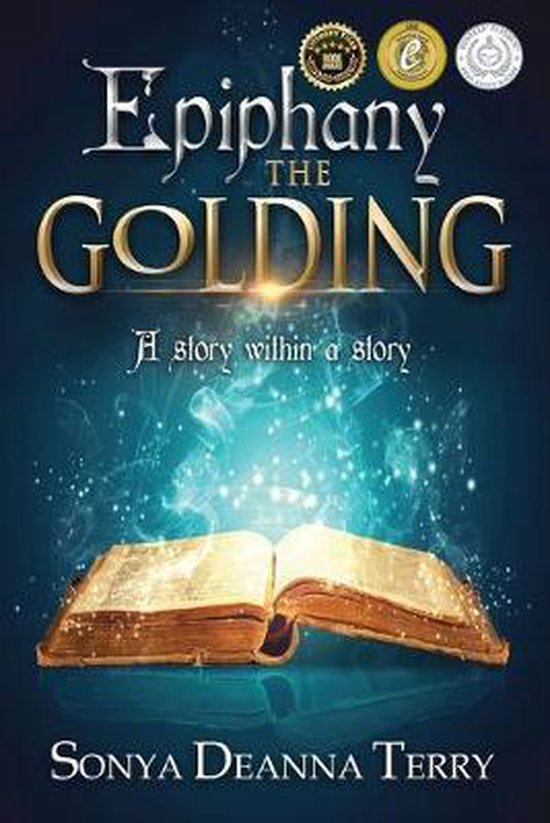 
Epiphany - THE GOLDING: A story within a story

A mystical forest ... An ancient prophecy ... A love that spans lifetimes

Free-spirited book-club founder Rosetta Melki and polished traditionalist Matthew Weissler have little in common and are yet to meet, but time-travelling sprites from a magical past are convinced they'll fulfil an aeons-old prophecy.

A simple enough plan, it would seem, getting two people in one city to unite against a Cycle of Suffering the world doesn't know it's imprisoned in ... but throughout every age in history, a body-king influence has thwarted sprites' hopes for humanity.

In the real world, however, sprites and body-kings aren't supposed to exist. Rosetta has no reason to think they're anything but mythical -- and they happen to feature in the fantasy novel her book club is studying.

The question Rosetta soon asks herself is: does she know for sure that the book is fiction? And how did the book's 18th-century author learn of an earth-shattering secret that isn't meant to be true?

First in the two-volume Epiphany series, THE GOLDING is a captivating blend of history, contemporary romance and ethereal magic ... a story-within-a-story that portrays the work of Edward Lillibridge and the lives of those who study his book.

Lillibridge's 1771 tale surrounds ancients from a gold-obsessed empire and the sprites they oppress: intuitive clan dwellers whose currency of choice is kindness.

Whether discontent in rich and poor alike will ever make way for the Currency of Kindness, whether anyone can believe enough in humanity's true ancient history to activate the dawn of a benevolent new era, remains to be seen, but the clan dwellers of Lillibridge's descriptions have set their sights on Rosetta, and on feet-on-the-ground finance executive Matthew who is disturbed to find he's being followed by an elf.