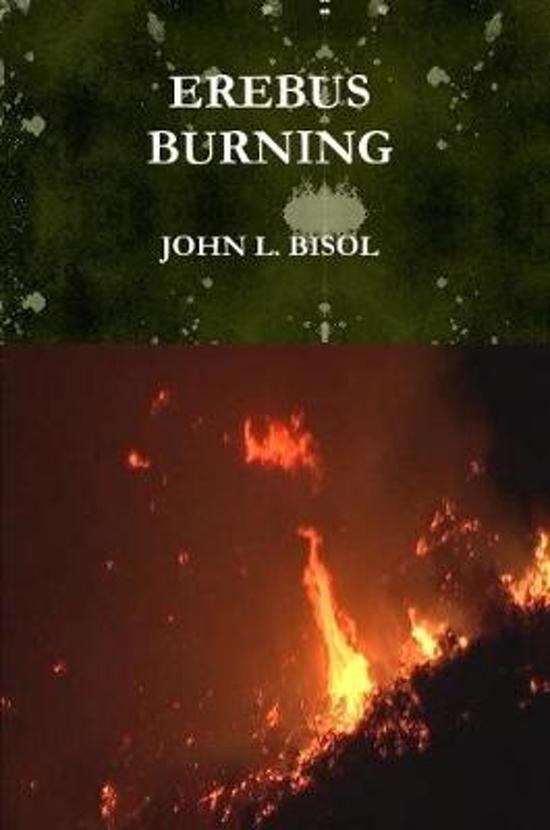 Dorothy Talbot had dispatched the Voelva (Thorbjoerg Litilvoelva), using a Fire Death Curse. The explosive eruption of fire had surprised, even her. The cave had filled with molten flames which incinerated anything in its path. The Voelva was turned into a mass of glowing ash, all her burial-goods destroyed in an instant. Dorothy was overcome with the power of the moment. Although she was untouched by the fire she was physically and emotionally spent. The cavern began to collapse around her, and her fate rested with Almattugur Verndari's nobility. As the ceiling fell, in burning chunks of rock and detritus - Dorothy lay on the cavern floor, her mind locking out the visions of Gehenna around her. A knight would save her; and her Sisters rushed to her side ... Recovery would follow, but with a new challenge - a coup atempt from a troublesome Goddess - followed by removal of the threat.
Toon meer Toon minder