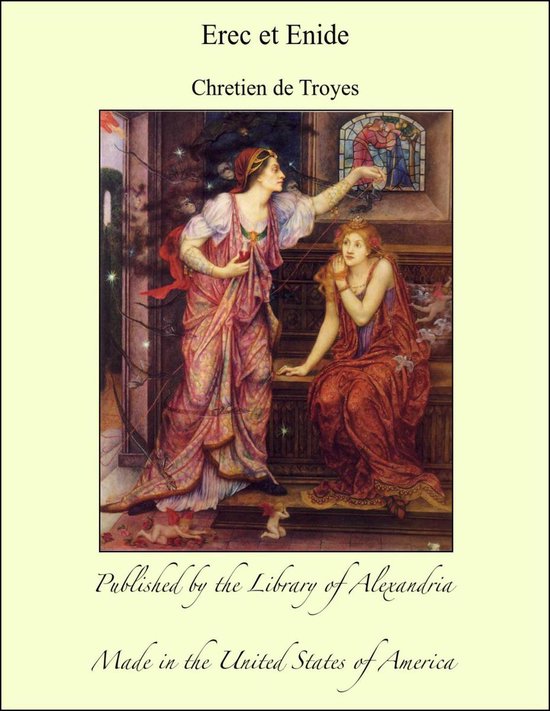 Chretien De Troyes has had the peculiar fortune of becoming the best known of the old French poets to students of mediaeval literature, and of remaining practically unknown to any one else. The acquaintance of students with the work of Chretien has been made possible in academic circles by the admirable critical editions of his romances undertaken and carried to completion during the past thirty years by Professor Wendelin Foerster of Bonn. At the same time the want of public familiarity with Chretien's work is due to the almost complete lack of translations of his romances into the modern tongues. The man who, so far as we know, first recounted the romantic adventures of Arthur's knights, Gawain. Yvain, Erec, Lancelot, and Perceval, has been forgotten; whereas posterity has been kinder to his debtors, Wolfram yon Eschenbach, Malory, Lord Tennyson, and Richard Wagner. The present volume has grown out of the desire to place these romances of adventure before the reader of English in a prose version based directly upon the oldest form in which they exist.