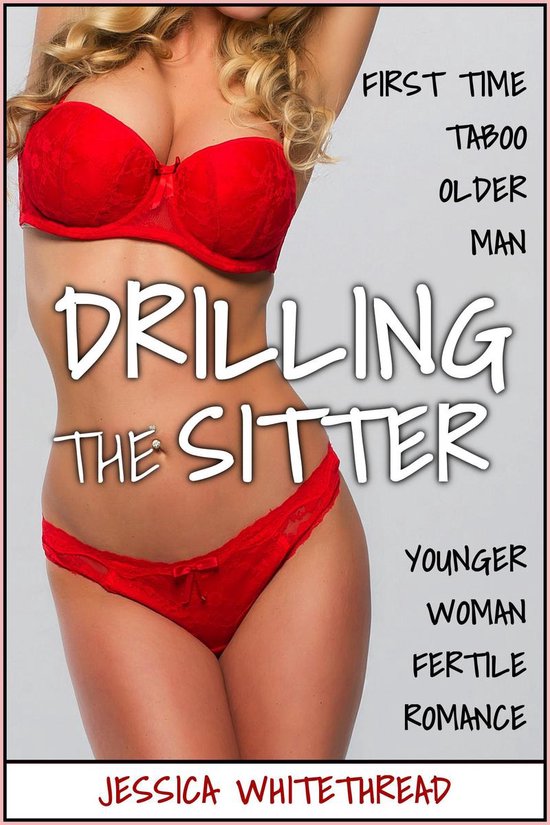 John Fitzpatrick seems like a man with everything he could possibly want: wealth, success, good looks, a beautiful home, and a family. But six months ago he hired Maya, a student at the local college, to babysit for his kids, and now the unflappable man can't get her out of his head.


Maya loves working for Mr. Fitzpatrick, as much for the thrill of being around him as for his generosity. She won't let herself hope for anything more, but sometimes she can't help but fantasize just a little. What's the harm, as long as no one finds out?


But when John walks in on the impressionable young woman trying on some of his wife's lingerie, he loses control. He has to have her, even if it is desperately forbidden and much too rough for Maya's first time ...