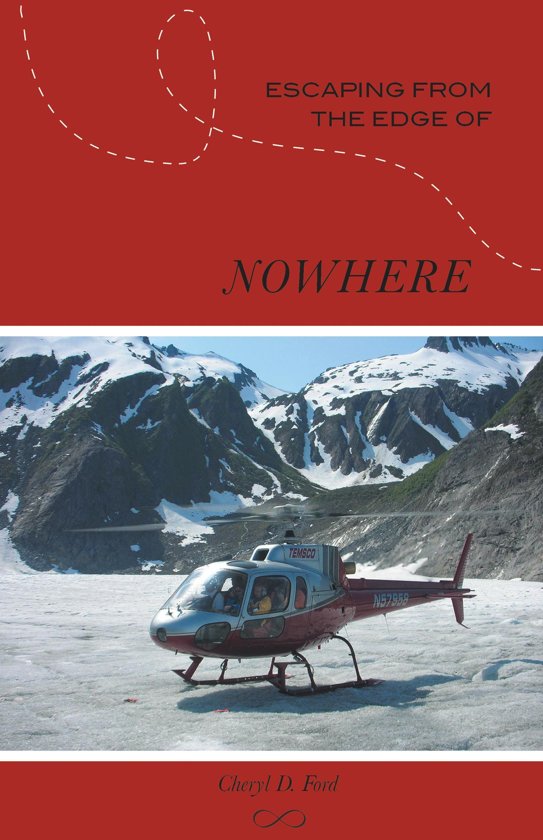 Freelance photographer Ein seems to have everything he could possibly need to make him happy; a large, rustic house on the shores of a mountain lake in Montana, a thriving career, and a beautiful, loving wife who will soon be presenting him with their first child. ''However,'' something is missing for Ein. He is unable to let go of his dream of achieving his greatest ambition of someday winning the Pulitzer for photojournalism. When Jeff, the owner of an environmental periodical, calls Ein with the news that he's discovered an ominous seismic vein in Alaska that may impact the future of the entire planet, nothing is going to stop Ein from going along on Jeff's exploratory expedition. Thus begins a maelstrom of intrigue and escalating jeopardy that continuously threatens the lives of the members of this wilderness trek. There is every chance that Ein will not survive it, but if he does, the Pulitzer may finally be within his grasp. A spectacular wilderness adventure, Escaping from the Edge of Nowhere chronicles just how far one man is prepared to go, to achieve a lifelong dream.
Toon meer Toon minder