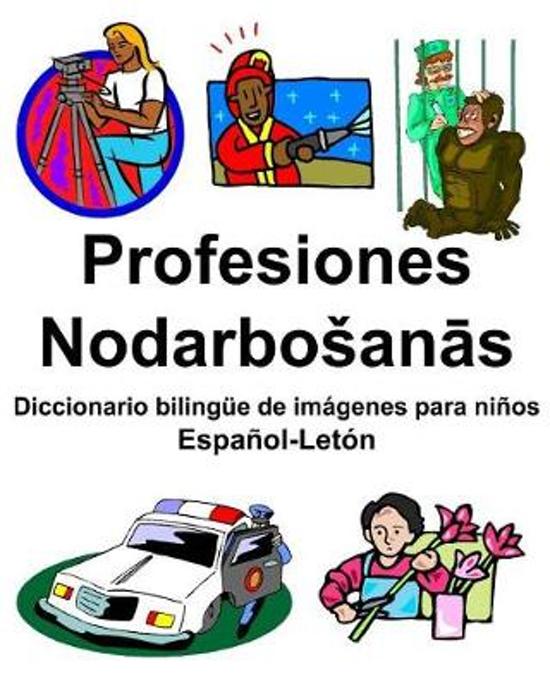 During his life, RICHARD CARLSON, Ph.D, was considered one of the foremost experts in happiness and stress reduction in the United States and around the world, and was a frequent guest on such shows as Oprah, The Today Show, The View, CNN, Fox, PBS, and over 2000 other shows. Don’t Sweat the Small Stuff continued to be a publishing phenomenon, with over 20 titles in the series, two of which were co-authored with his beloved wife, Kris. He died of a pulmonary embolism in December 2006, at the age of forty-five.