Essays on the History of Russian Culture. Part 2 The Church and School 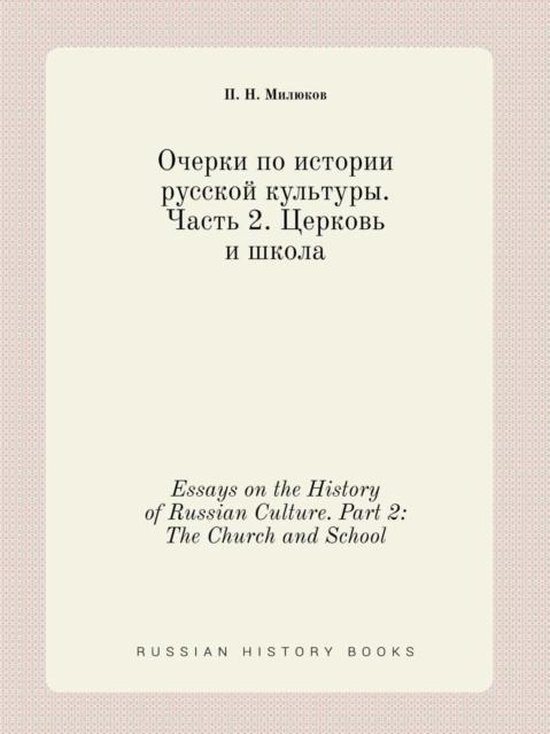 In the "Sketches" Milyukov showed greater state role in the formation of Russian society, claiming that Russia, despite its peculiarities, was the European way of development, and has led his arguments regarding the adaptability of Russian "national style" in borrowed public institutions. Believing that "there are a number of basic laws of the evolution of different aspects of social life," Miliukov did not consider it possible to explain the historical process of the development of production, or "spiritual principle." He sought to be considered a single story as a series of related but different stories: political, military, cultural and others. The first part of the study introduces us "so the historic building, which has spent his life Russian people." It outlines "general concepts" of history, its aims and methods of scientific knowledge, the author defined the theoretical approaches to the analysis of historical data, and presents essays on population, economic, political and social structure.
Toon meer Toon minder