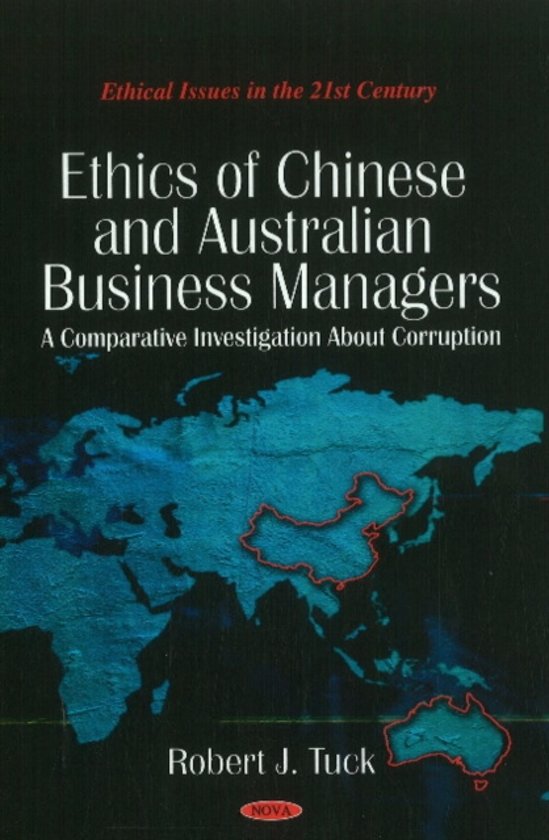 The study is a cross-cultural examination of Chinese and Australian business managers that chiefly concerns their beliefs, attitudes, perceptions and values about business ethics, with a special focus on bribery. The findings show that the sweeping negative stereotyping of China's business ethical practice as being corrupt, often proposed in the Australian and Western media, is unsubstantiated. The findings also indicate that many of the moral values of guanxi, face saving, trust, loyalty building, and family respect, especially for elders, have survived from Confucian times, and continue to resonate in the over 50s age group. There is also evidence that the same kind of ethical rationale that propelled Western business practice and institutions, such as the Golden Rule, when linked to the Confucian principle -- the 'Silver Rule' -- 'Do not do to others what you do not want done to yourself', remain in China.
Toon meer Toon minder