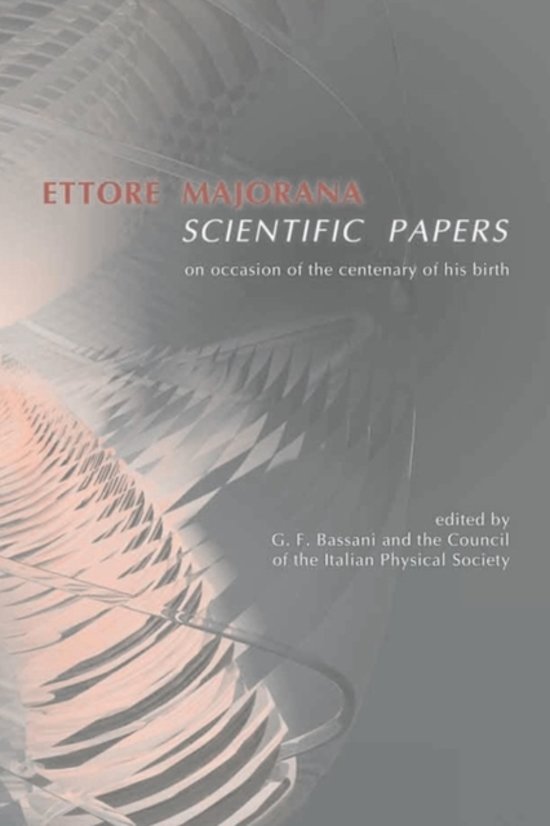 A century after his birth, Ettore Majorana is rightfully considered one of the greatest physicists of the first half of the last century. With this volume the Italian Physical Society presents a collection of Ettore Majorana's scientific papers in the original language and, for the first time -- with three exceptions -- translated into English. Each paper is then followed by a comment in English of an expert in the scientific field.