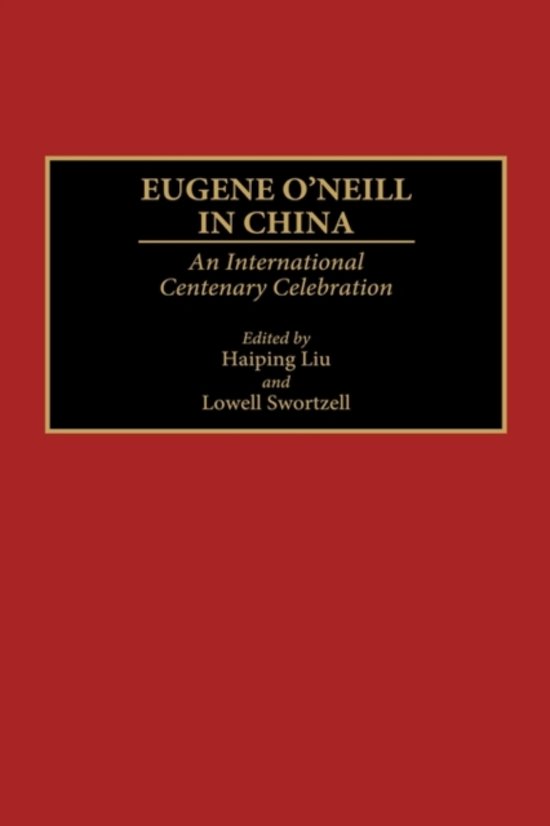 The year 1988 was notable for being the centennial of playwright Eugene O'Neill's birth and a time of unprecedented democratization in the People's Republic of China and rapprochement with the West. In this optimal climate, a remarkable festival and conference devoted to O'Neill was held in Nanjing, China, orchestrated mainly by Haiping Liu, who secured the funds and cooperation necessary to lure noted O'Neill scholars and theatre artists from around the world. Liu selected and edited papers for publication after the conference, but he realized that this would be a difficult task conducted from China. At his invitation Lowell Swortzell, a conference participant, became co-editor, and in the dark days following the political upheaval in China in 1989, Swortzell assumed much of the burden of editing, organizing, clearing rights, and generally readying the final volume. The essays included capture the intellectual and artistic stimulation of the conference. Organized in divisions similar to the order in which the papers were delivered, they explore the major areas of O'Neill scholarship by some of the most renowned scholars from the United States, Western and Eastern Europe, Japan, and China. They emphasize O'Neill's international reputation and productions, particularly in Asia. Included is an open forum discussion of the festival productions, as well as photographs. The circumstances of the festival and conference are a story unto themselves, and in their individual introductions, the co-editors relate some of the background and convey some of the flavor of the events--providing insights into the continued appeal of O'Neill in China and the world.
Toon meer Toon minder