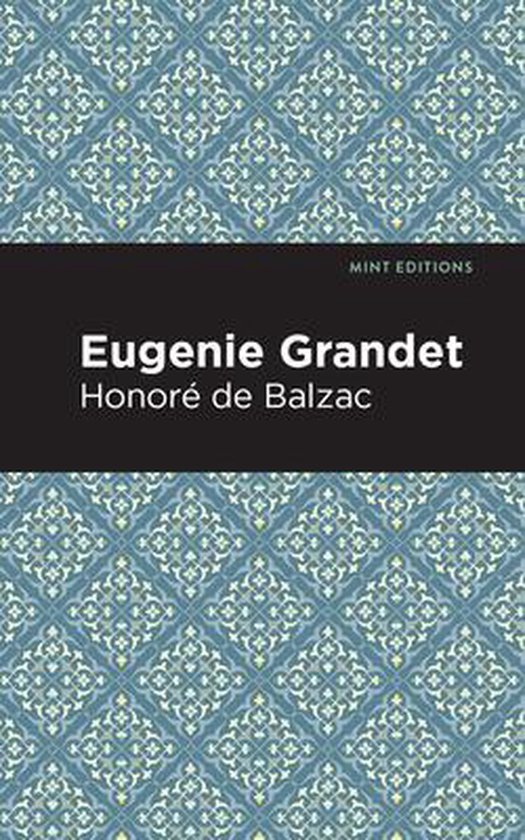 Eugenie Grandet (1833) is a novel by French author Honore de Balzac. Written as Balzac began to formulate the grand scale of his La Comedie humaine sequence, Eugenie Grandet was eventually tied into the universe of his epic realist masterpiece, a holistic vision of nineteenth-century French society which sought to observe the consequences of the political, religious, and economic shifts of the Revolution and in its aftermath. This novel looks to the moral failings of a particular nouveau riche family, whose accumulation of wealth has quickly erased any sense of their working-class origins. After the Revolution, master cooper Felix Grandet married the daughter of a successful merchant, ascended in the political and social life of the town of Saumur, and quietly amassed an immense wealth through industry and inheritances from his wife's family. Now an old man, Felix possesses a fortune he feels no inclination to use, not even to improve the daily lives of his ailing wife and young adult daughter Eugenie, who faces frequent incursions from local suitors intent on marrying her to attain her father's wealth. When Felix's nephew Charles arrives from Paris with a letter from the patriarch's estranged brother Guillaume, tragic circumstances force him to choose between habitual greed and the immense pressure of performing what for anyone else would be a basic act of generosity. Eugenie Grandet is a powerful story of fortune, power, and the ease with which these lead to moral failure. Published at the dawning of Balzac's most productive and critically-acclaimed period, this novel is not only a good introduction to his lengthy La Comedie humaine sequence, but an irreplaceable work of nineteenth-century realist literature. With a beautifully designed cover and professionally typeset manuscript, this edition of Honore de Balzac's Eugenie Grandet is a classic of French literature reimagined for modern readers.
Toon meer Toon minder