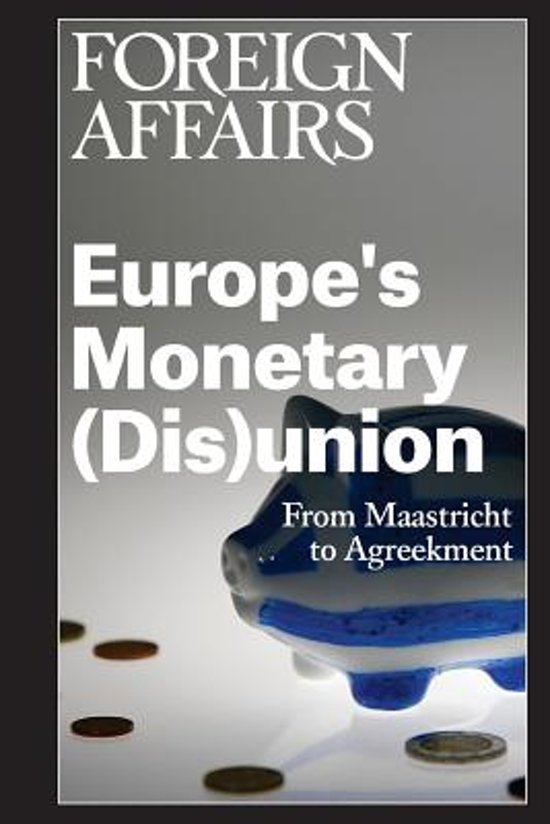 The project of European integration has always been a dream spurred by a nightmare. To escape the continent's volatile, bloody past, the argument ran, European countries needed to bind themselves together and forge a harmonious common future. In fits and starts, to varying degrees on varying issues, this project has managed to achieve extraordinary success over the past seven decades, enabling Europe to reach levels of peace and prosperity at which previous generations could only have marveled. But the endeavor has always been more popular with elites than with the masses, has lurched from crisis to crisis, and has struggled to deal with the differences that keep Europe's disparate parts from forming a seamless whole. "Foreign Affairs" has been covering the effort closely from the beginning, and as the Greek crisis comes to a head, we've decided to pull together highlights of our analysis of the quest for economic union in particular. This collection provides an unparalleled look at the past, present, and future of Europe's common currency, showcasing more than two dozen of the world's leading experts on European economics and politics to help you better understand the story behind the headlines.
Toon meer Toon minder