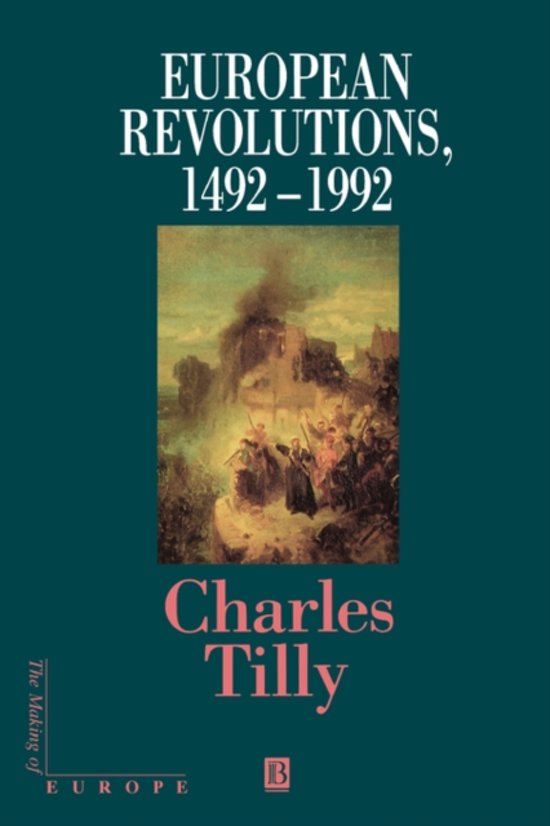 'There is much of interest and value in Tilly's packed pages.' - Socialist Review . This book provides a reinterpretation of the last five centuries of European history, a period characterized by war, revolt and contention, by the rise and struggles of states and empires, and by urbanization, enrichment and industrialization.Charles Tilly's focus is on revolutions, their origins in ambition and discontent, and the variability of their outcomes over times and according to place, politics and culture. He seeks to understand revolutionary processes grounded in the contingencies of circumstance, and to show the place of great revolutions in the long-term history of Europe and the world at large. In the central and Eastern Europe with the supranational movement sin the European Community, he argues that, despite some indications to the contrary, a renascence of individual cultures is likely to be accompanied by the decline of revolutionary nationalism - in itself a revolutionary process, and one that will profoundly affect the future of Europe. European Revolutions, 1492-1992 won the European Amalfi Prize for Sociology and he Social Sciences, awarded by the Italian Sociological Association in collaboration with the Institut fur Sozialforschung, Hamburg.
Toon meer Toon minder