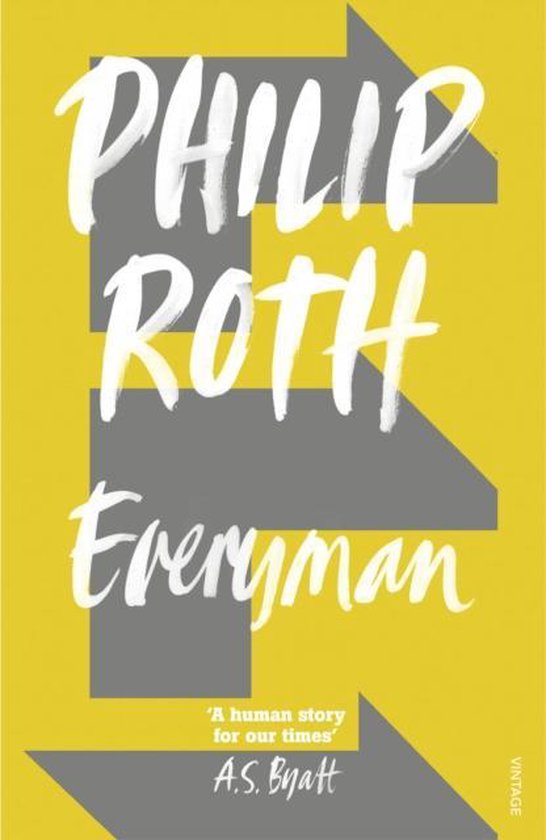 Winner of the PEN/Faulkner Award for Fiction Everyman is a candidly intimate yet universal story of loss, regret and stoicism. The novel takes its title from a classic of early English drama, whose theme is the summoning of the living to death. The fate of Roth's everyman is traced from his first shocking confrontation with death on the idyllic beaches of his childhood summers, through the family trials and professional achievements of his vigorous adulthood, and into his old age when he is stalked with physical woes. The terrain of this powerful novel is the human body. Its subject is the common experience that terrifies us all.