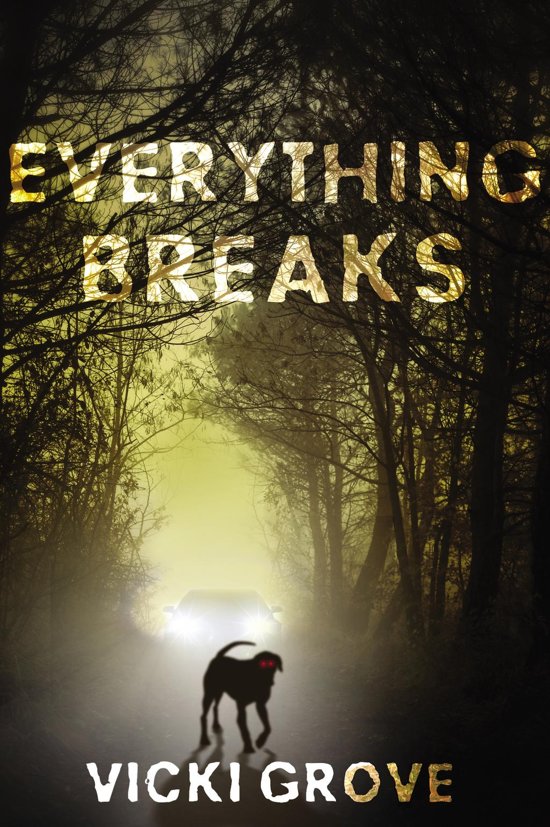 Vicki Grove is the author of several middle grade and young adult novels including Everything Breaks, The Starplace, and Rhiannon. In addition to her novels, Grove has published 300 articles and short stories in such magazines as Virtue, Reader’s Digest, Twilight Zone, Teen Magazine, and American Girl. She resides in Illinois.
Alles van Vicki Grove
Toon meer Toon minder

Tucker was supposed to be the designated driver. But there was something about the beauty of that last true summer night, that made him want to feel out-of-control just once. He drank so much and so quickly that he was instantly sick. That left Trey to drive. "I'll catch up to you later," were the last words Tucker would ever say to his friends as he heaved by the side of the road. It was the last time Tucker would ever see them alive.

Tucker's grief and guilt are just about unbearable and he wonders how he can continue living himself. When he meets the Ferryman who carries souls of the newly deceased across the rivers that divide the world of the living from the world of the dead, Tucker gets a chance to decide: live or die. The temptation to join his three best friends on the other side may be too much for Tucker to overcome.

A gripping, haunting and emotional read.