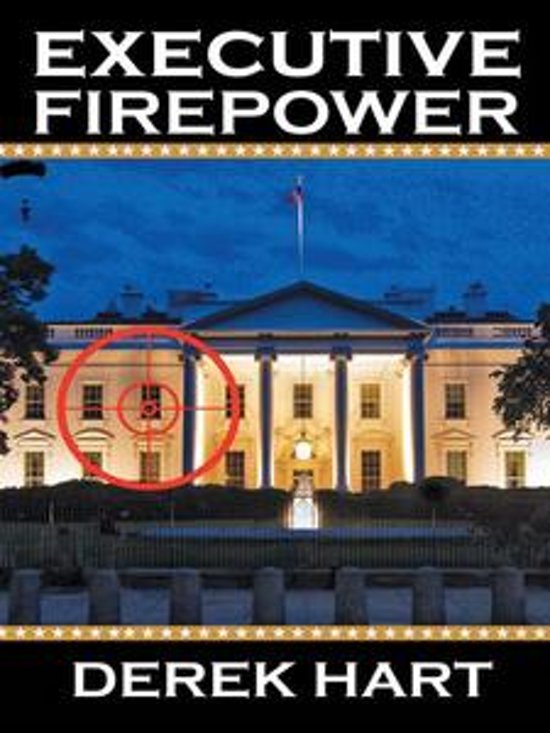 In Executive Firepower, David Lockhart holds down a pretty typical job, as a sales manager for a company that supplies an extensive catalog of products. On the surface, theres nothing unusual about David Lockhart. However, when he receives a certain call sign, Lockhart becomes the team leader of MESA, a Black Ops organization that reports to the Director of the NSA. Only the President of the United States knows of their existence.


So, when orders came through for Lockhart to gather his team together for another top-secret mission, he thinks nothing of it. It came from the proper source, within proper channels, encoded with the latest series of ciphers. Everything seemed in order. It was not. The mission was a one-way ticket to oblivion and the ambush MESA walked into took every life of the team. All except one. Yup, you guessed it. David Lockhart managed to survive, rescued by a stunningly beautiful, but mysterious woman assassin.