Existentialists And Mystics Writings on Philosophy and Literature 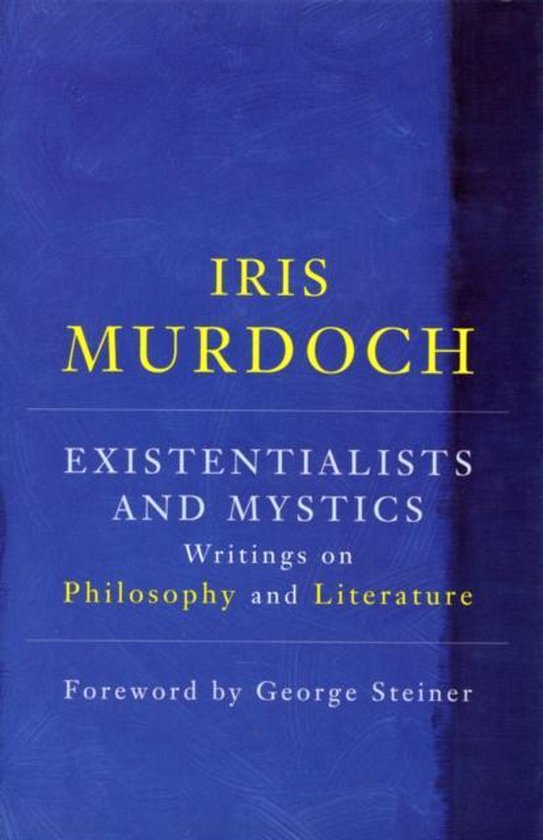 Iris Murdoch (1919–1999) was born in Dublin and brought up in London. She studied philosophy at Cambridge and was a philosophy fellow at St. Anne's College for 20 years. She published her first novel in 1954 and was instantly recognized as a major talent. She went on to publish more than 26 novels, as well as works of philosophy, plays, and poetry.
Alles van Iris Murdoch
Toon meer Toon minder

Best-known for her novels and longer philosophical works, Iris Murdoch was also a brilliant essayist, and produced classic pieces on a wide range of philosophical and literary subjects. Through essays such as Existentialists and Mystics' she helped to create a new climate of thought in the post-war years, by bringing existentialism to British consciousness, and subjecting it to rigorous criticism. She has also contributed her own original philosophical thought, in the fields of metaphisics and moral philosophy. But until now her essays have been, at best, scattered in anthologies and periodicals. This collection, edited by Murdoch scholar Peter Conradi, brings them together in one volume. It includes classics such as Against Dryness' her influential polemic on fiction and philosophy; and key evaluations of the thinking of T. S. Eliot, Simone Weil, Satre and de Beauvoir and Elias Canetti. EXISTENTIALISTS AND MYSTICS is a brilliant, enlightening and accessible volume from one of the greatest, most impassioned intellects of our time.
Toon meer Toon minder