Exit Ramp A Short Case Study of the Profitability of Panhandling 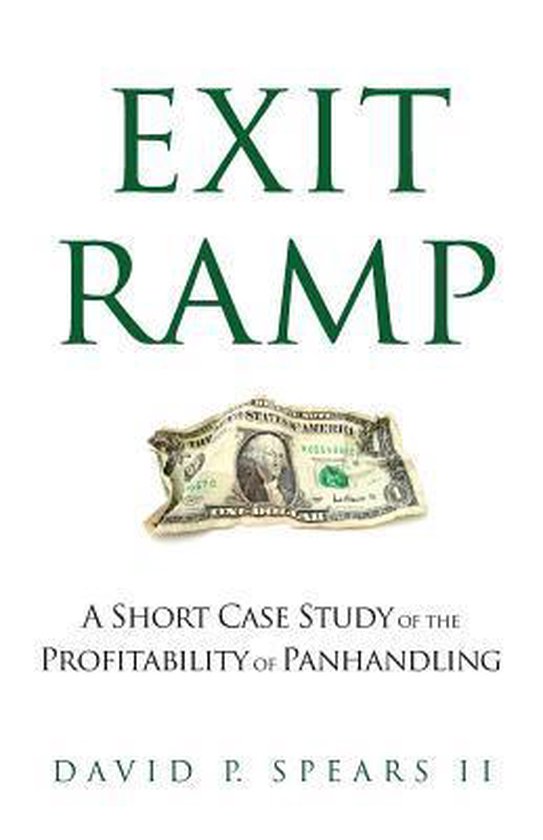 Have you ever wondered how much that guy with the cardboard sign makes? One economics student did and he decided to find out. During the summer of his senior year at college, while earning a B.A. in Economics and Political Science, David P. Spears spent eighty hours undercover as a panhandler. Systematically recording every transaction at the exit ramp, Spears captured a rarely seen picture of how modern urban charity works. This book is the record of his adventures, part economic research, part investigative journalism. Both the numbers and the stories behind the numbers provide answers to the questions we've all been wondering: Who gives more to panhandlers-men or women? What percentage of drivers roll down their windows to donate? And most important of all, how much can a panhandler earn per hour? Get out your bi-weekly pay stub-by the end of this book you'll know if you make more or less than the guy with the cardboard sign.
Toon meer Toon minder