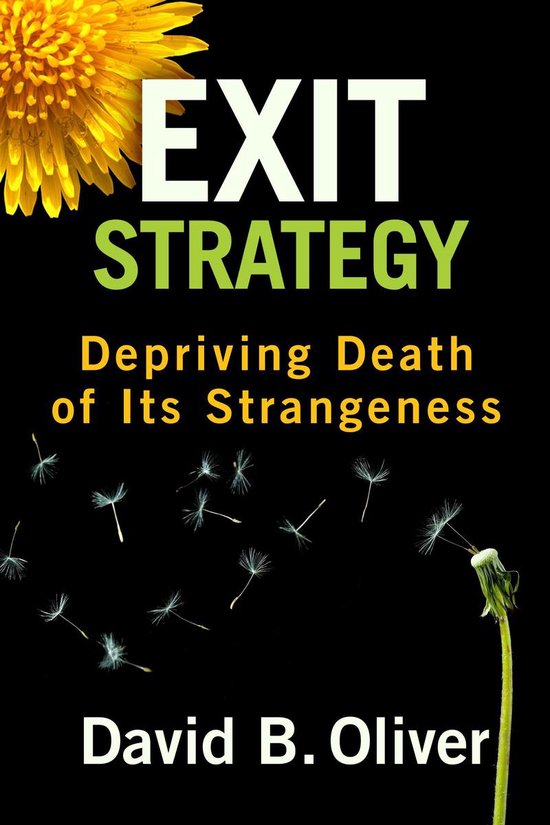 For David Oliver, it was hearing “Stage IV” and “not curable,” that made his knees go weak. Receiving the bad news that he had terminal cancer was devastating. His choices, like most persons given a death sentence, were to retreat, fight, or accept it. He chose the latter, to accept and seize the moment to share his story so that it might help persons with cancer, and those who care for them. He takes the reader on a roller-coaster journey of anxiety and fear, from needle and open biopsies to chemotherapy infusion rooms, blood transfusions, PET scans, medication chaos and inside his “chemo brain.” He shares how his body is racked with nasty chemicals that kill both bad and good cells, leaving a residue of neuropathy at his extremities and a body vulnerable to blood clots, cramps, bruising, and more.

And in the midst of all the pain and the ordeal of appointments, procedures, and prescriptions, he finds time to tell a love story. His relationship with his wife, Debbie, is one that intensifies with every unexpected episode. The two of them experience an intimacy that transcends dying to focus instead on living. They achieve a level of togetherness that few others attain. Time takes on new meaning, and making every moment count is never ending. Support from others is also celebrated, documented, and tells a story of its own.

An Associated Press article reached over 800 media outlets about David and resulted in invitations requesting him to explain his decision to engage rather than disengage, approach rather than withdraw, teach rather than quit, and to keep on living in the midst of dying. He does this with a keen sense of humor and teasing which is his style, and which, in the process, makes others comfortable.

The desire to tell about his journey, to teach everyone from medical students to physicians, to persons with cancer and their caregivers, and to family members and others who struggle with this cunning, baffling disease, becomes his goal, his mission. It gives him meaning and purpose rather than pain and despair. And by incorporating his memoirs, the reader can see how his life experiences provide a foundation, an explanation for his choices and decision-making. And by going public in producing with his wife many five-minute YouTube videos, he finds himself on a national and international stage. A CBS This Morning with Charlie Rose appearance results in local, regional, and even international interviews and coverage. He quickly learns that this cancer thing is bigger than his story.

Attention to coping skills is particularly helpful to others facing this illness, and David’s envisioning of how a world-class cancer center should and could operate is imaginative, innovative, and inspiring. Sharing how he wishes to “die well,” is powerful, detailed, and instructive. It is the source of the title, “Exit Strategy,” for it is his plan. This is followed by what life will be for others when he is gone and lessons learned from this journey with cancer.

The subtitle “Depriving Death of its Strangeness,” is a major goal, it is a hoped for takeaway by the reader. David is very clear in reminding us all that none of us gets out of this alive. At one time or another, all living things die and humans over the years have demonstrated 100% mortality. Yet denying its reality, hiding the wrinkles, making dead people look alive in caskets, and millions and millions of dollars spent on making us look and feel young, accomplishes very little and in the end, leads us to fear death, hide it, and certainly not talk about it. David hopes that his dying is a role model for his children and grandchildren, that they see it as a natural, expected part of living. Thus it is OK to think, talk about, and plan for it. And most importantly while embracing death, to celebrate life.