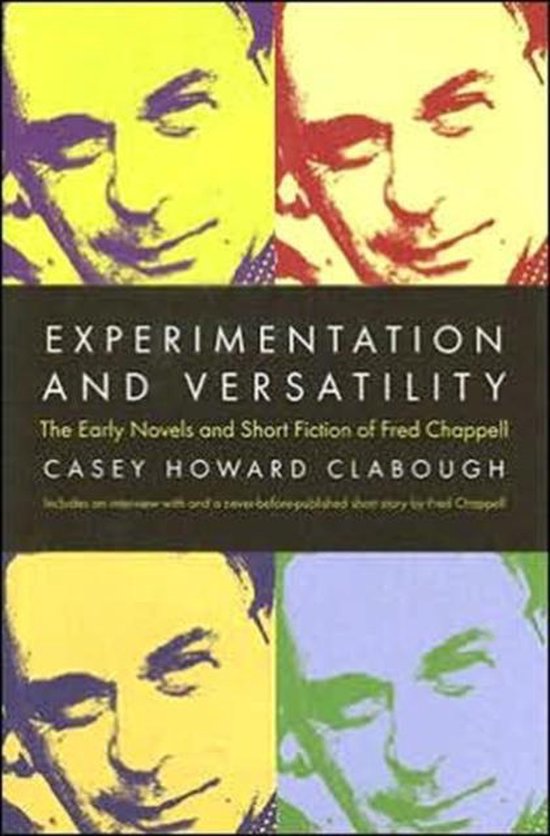 Experimentation and Versatility considers Chappell's first four novels and his short fiction--the novels chronologically and the short stories thematically--demonstrating the unique range and importance of his fictional prose. Rather than inserting Chappell's fictional variables into a single theoretical formula, Glabough traces and celebrates their various and multifaceted excursions into genres as disparate as Appalachian pastoralism and experimental science fiction. Containing both an interview with Chappell and a previously unpublished short story, Experimentation and Versatility also offers new primary sources on Chappell's work, even as it contextualizes him as one of our most exciting and multi-talented contemporary writers. Investigating the complexities of Chappell's work, Clabough's study offers new ways of considering Chappell, who has been characterized variously as a Appalachian, Southern, and fantasy writer. However, as Clabough demonstrates, he is, in fact, all and none of these things--a writer of immense gifts constantly reinventing himself through his experiments in seemingly disparate genres.
Toon meer Toon minder