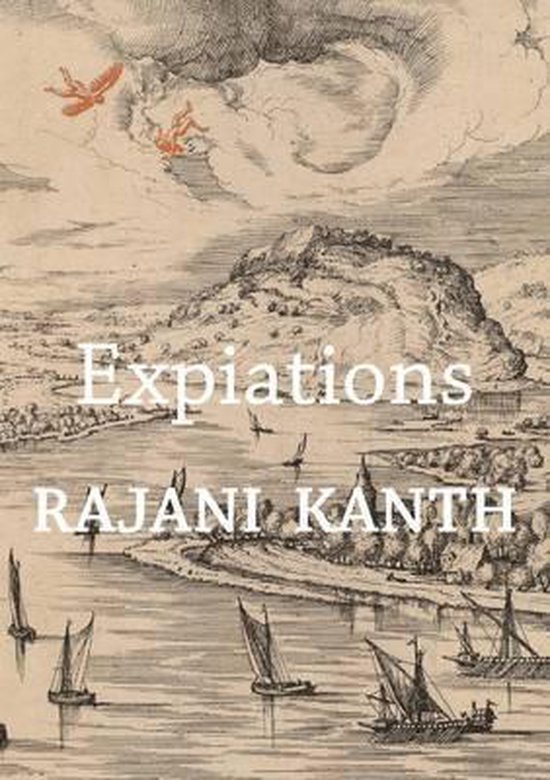 PrefaceThis is but a sampler, and a rich smattering of verse - of all cadences and genres, penned over a long period of time. These poems could, at best, howsoever fleetingly, warm the heart, soothe the disgruntled sensibility, or allay the anxieties of the disturbed mind. The only interlarding thread, in all of them, is that rarefied sense of beauty that informs all poetic imagination. The reader could pause on the sounds, the moods, or the meanings of the Lyrics: it doesn't matter - each is part of the mythopoetic resonance of the stanzas. Occasionally, the Verses, old and new, are endorsed to near and dear ones, past and present: for such is the ever ongoing romance of life. I will hope they stir the waking spirit in the reader: and compel him or her to Look around, yet again, at the mystery and splendour of our existence in this grandiloquent Planetary Endowment within which we occupy a tiny space as restless, reverberating nuclei of Pain and Desire that are our inexorable, conjoint Destiny as humans. The selection is made across a very long canvas, dating back to 1968. Each is representative, as a loyal echo, of the period, the mood, and the context.The verse is mere spoken music, as I think but in measures of metre and rhyme. And words are deployed only as tonal instruments rather than items of syntax loaded with semantics. So the reader may read, and read in to, as S/he pleases. If these verses live on, it is my hope that the individuals they are dedicated to, shall also abide - forever. Finally, the poetry of the universe is flung all around us: as Wordsworth had it: 'O Listen, for the vale profound is overflowing with the sound.' Rajani Kanth
Toon meer Toon minder