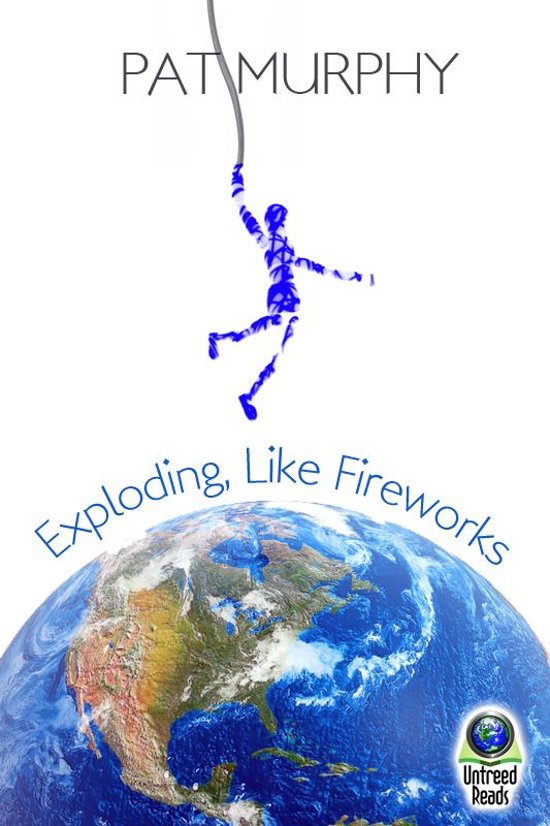 On the space station known as Moon Talk, engineers and poets work together to prototype and manufacture communications satellites. The founder of the station decided to include poets because they specialize in communicating high-density information in very short bursts. Angel, a 20-year-old robotics engineer, is visiting Moon Talk on a poetry/engineering internship when an accident on the stations hull leaves her paralyzed. Unable to return to Earth where the relentless pull of gravity would kill her, Angel must make the station her home. Though her body is trapped, the poets and engineers who run Moon Talk find a way for Angels consciousness to escape the confines of the station. The robotics staff jacks Angel first into a robotic unit on the stations hull, and then into a body that can move about the stations interior. She inhabits a robotic probe that prospects among the orbiting rocks of the asteroid belt. But that's just the beginning of Angel's journey. A novelette.
Toon meer Toon minder