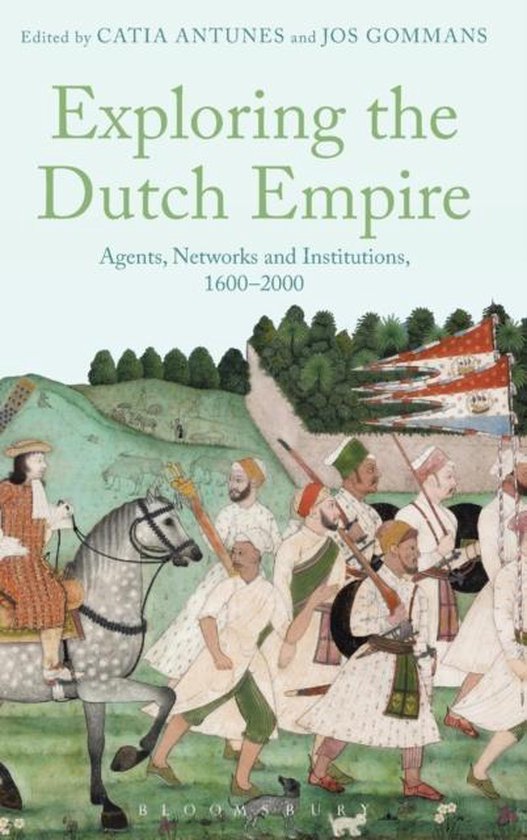 In 1602, the States General of the United Provinces of the Netherlands chartered the first commercial company, the Dutch East India Company, and, in so doing, initiated a new wave of globalization. Even though Dutch engagement in the Atlantic and Indian Oceans dates back to the 16th century, it was the dawn of the 17th century that brought the Dutch into the fold of the general movement of European expansion overseas and concomitant globalization. This volume surveys the Dutch participation in, and contribution to, the process of globalization. At the same time, it reassesses the various ways Dutchmen fashioned themselves following the encounter and in the light of increasing dialogue with other societies across the world. As such, Exploring the Dutch Empire offers a new insight into the macro and micro worlds of the global Dutchman in Asia, Africa and the Americas. The result fills a gap in the historiography on empire and globalization, which has previously been dominated by British and, to a lesser extent, French and Spanish cases.
Toon meer Toon minder