Ezra Pound And Confucianism Remaking Humanism In The Face Of Modernity 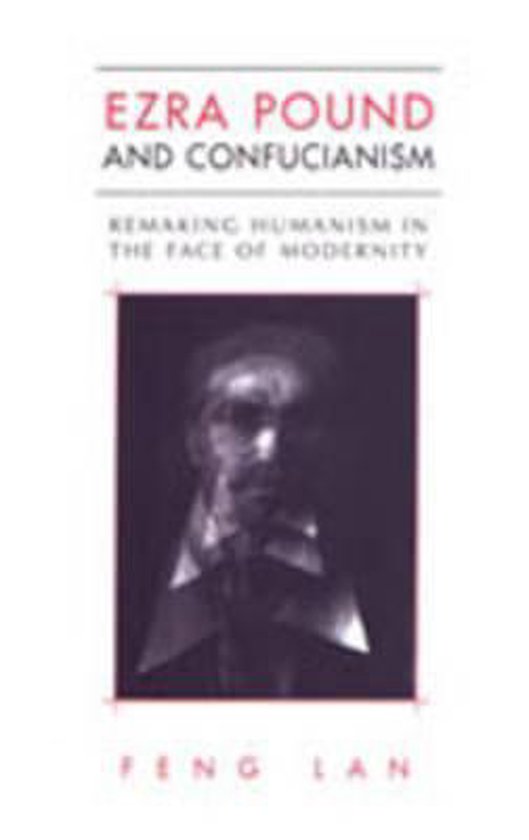 In Ezra Pound and Confucianism, Feng Lan offers the first study of Ezra Pound's project of establishing a Confucian humanism as an alternative to Western modernism. While Pound scholars are familiar with the American poet's commitment to Confucianism, the question of how Confucianism systematically shaped Pound's thoughts has not been convincingly answered. Lan shows that when confronted with what appeared to him a dehumanising modern world, Pound discovered in Confucianism possible solutions to issues that he encountered in language, politics, and religion, which Western intellectual tradition as a whole had failed to provide. By integrating Confucian doctrines with received ideas from Western tradition, Pound developed a humanist discourse and brought it to bear on the historical conditions of his time.The result was a discourse characterized primarily by the following beliefs: the human mind as the source of creation, the individual's moral will as the basis of truth and social order, the human partnership with the world of nature, the self-perfectibility of human beings, and their innate capability for internal transcendence in spiritual life.Lan examines the strategies with which Pound reconstructed Confucianism into a systematic modern discourse, focusing on his controversial translation of Confucian scriptures, his rethinking of the nature of language and poetry, his political theory of the individual and the state, and his formulation of an unorthodox spirituality. Situating Pound's works in diverse cultural, historical, and intellectual contexts, Ezra Pound and Confucianism demonstrates that, despite its frequent divergence from the Confucian canon, Pound's Confucian humanism gives his poetry an ideological coherence, enriches the Western humanist tradition, and asserts its relevance to the historical and cross-cultural development of Confucianism in modern times.
Toon meer Toon minder